Marxism 101: What determines your class in the 21st century? 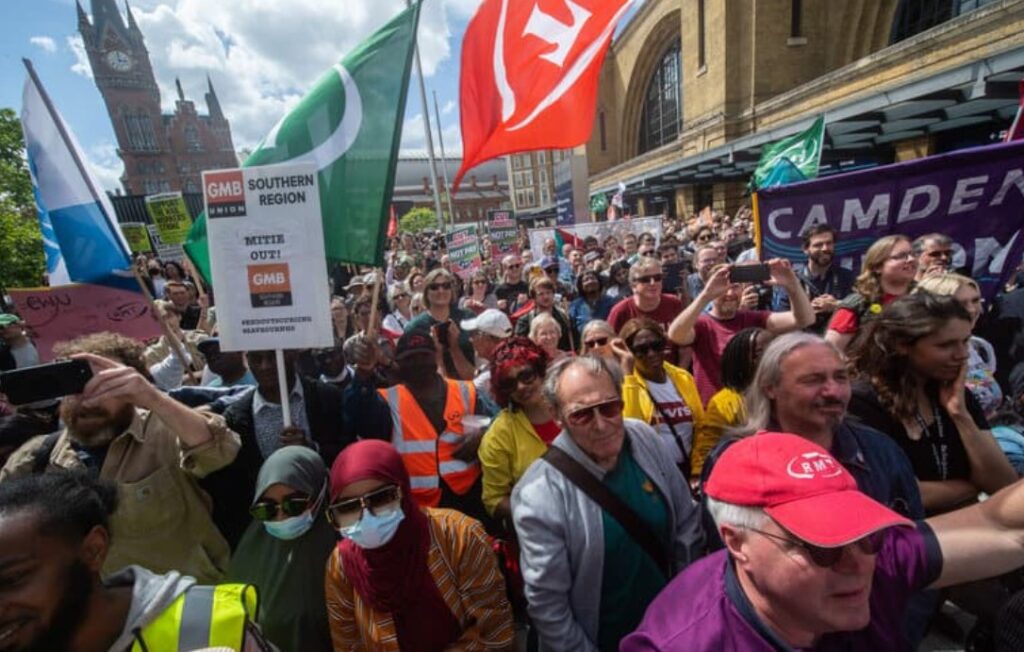 To understand what we mean by class, we need to return to Karl Marx writings. He identified class primarily as a social relationship between groups of people based on exploitation. So, it’s not about how you identify, it is about the objective relationship one group of people has with other groups of people in society or the power held over one group of people by another. Above: Striking rail workers rally outside Kings Cross in London during their first round of strikes

Explaining the rise of populism in European democracies 1980–2018: The role of labor market institutions and inequality 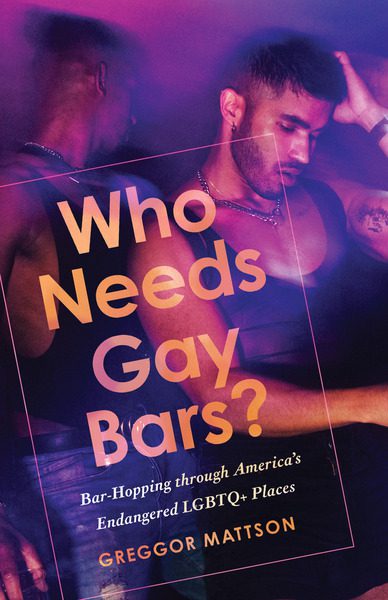 John Launer: On being stuck 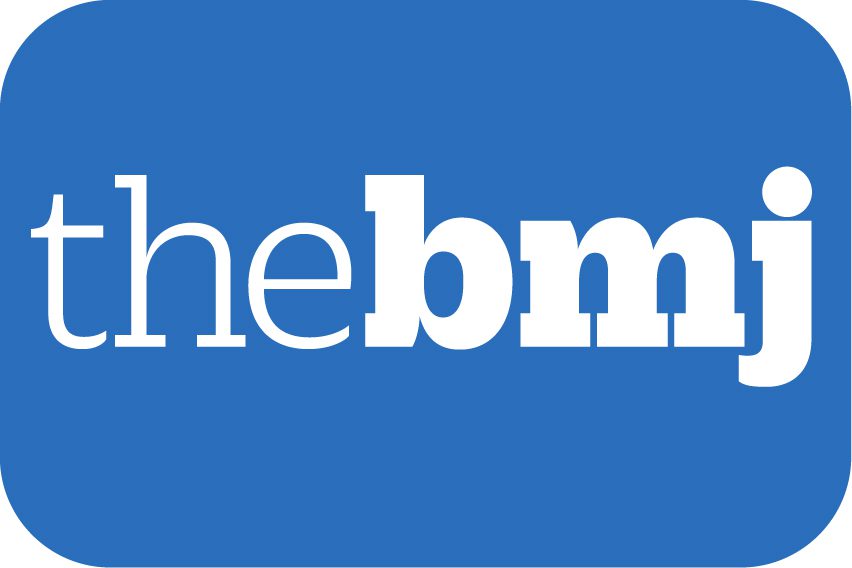 A lot of my work consists of supervision—not in the sense of training and managing people or telling them what to do, but instead offering a reflective space for them to consider their thornier problems. This kind of supervision is regarded as essential in some other professions dealing in complexity, such as social work.