Over time, wage growth is projected to outpace price growth, lifting beneficiaries over the poverty threshold 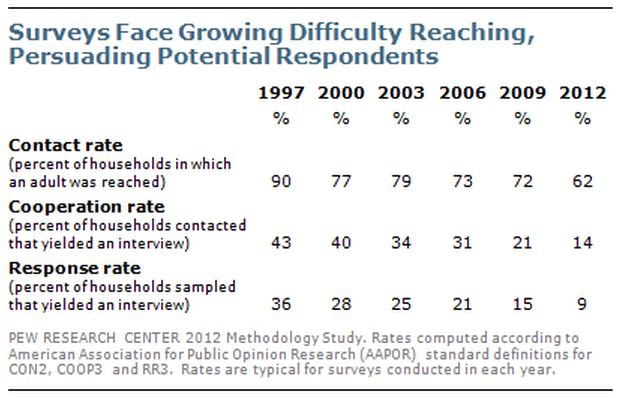 DEFINITION: Spousal-only beneficiaries are individuals who did not work at all or enough to qualify for Social Security retirement benefits on their own earnings records, but do qualify for one-half of their spouse’s monthly benefit.

Scheduled benefits are benefits specified under current law without regard to the balances in the Social Security trust funds. Payable benefits are what can be paid to all beneficiaries after trust fund exhaustion, currently projected to occur in 2036.

Figure 2: Whole Time Equivalents per 100,000 of the population for All Clinical & Other Applied Psychologists in NHSScotland 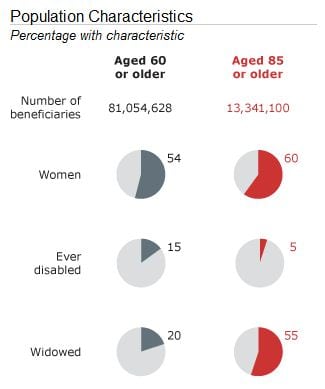 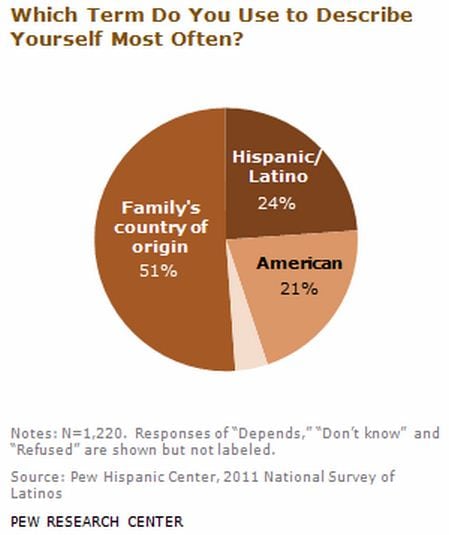 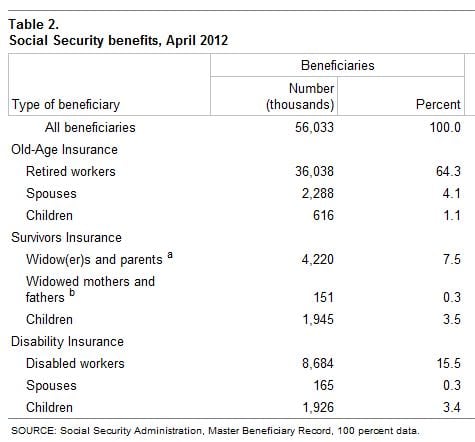 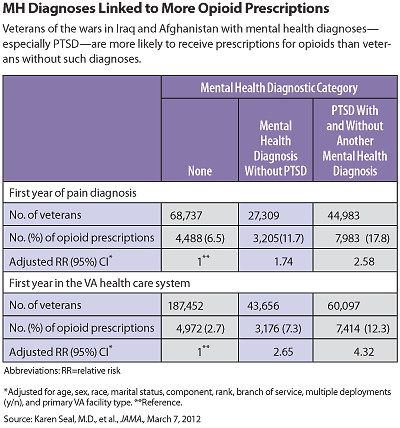 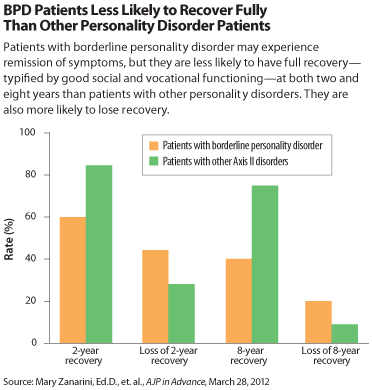 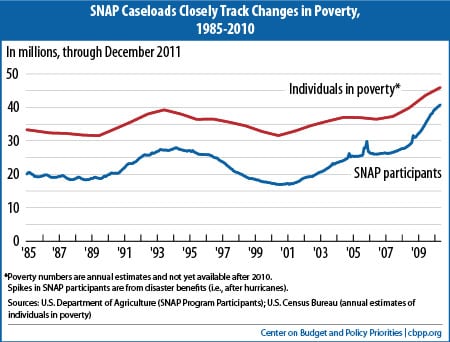 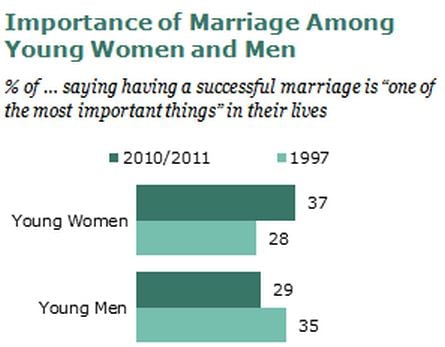 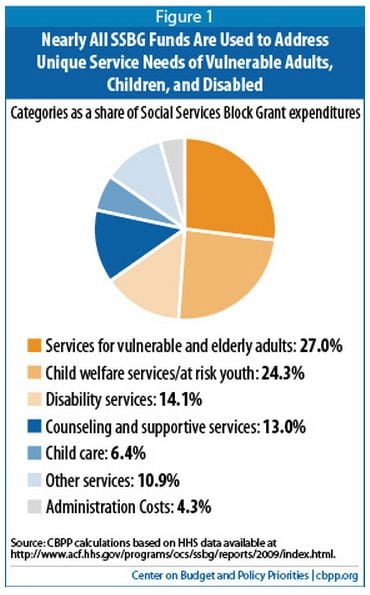 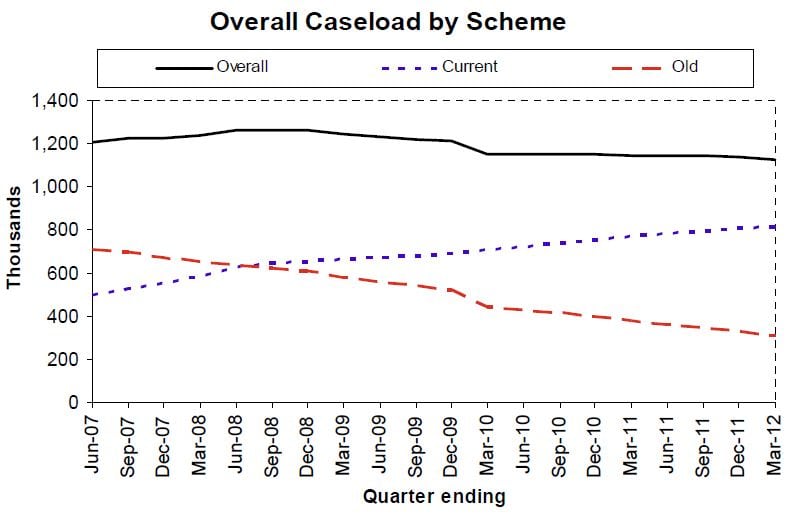 At the end of March 2012, the CSA live and assessed caseload stood at 1.13 million 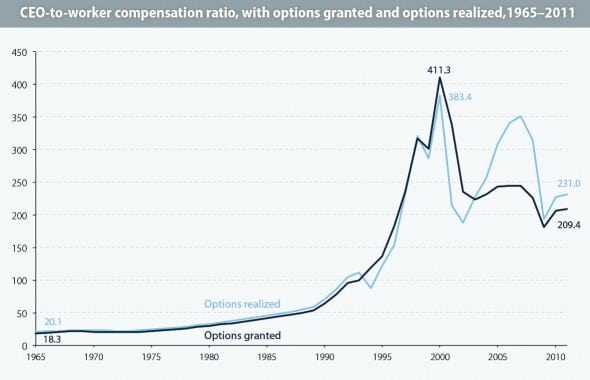 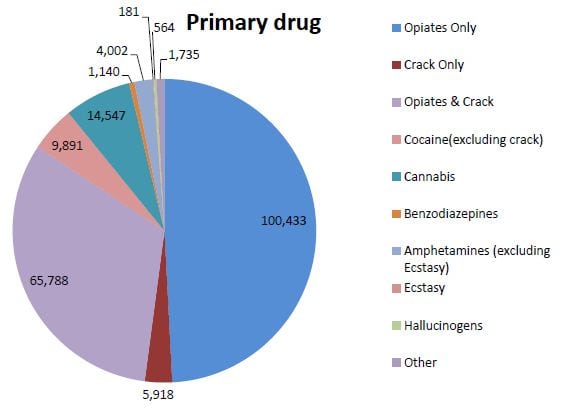 Primary use of selected drugs: number of clients using each drug: NDTMS
2010-11 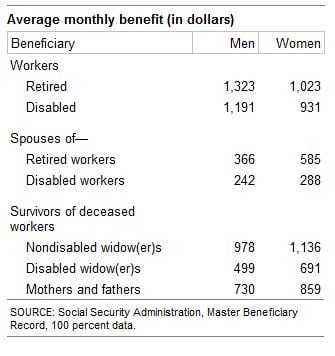 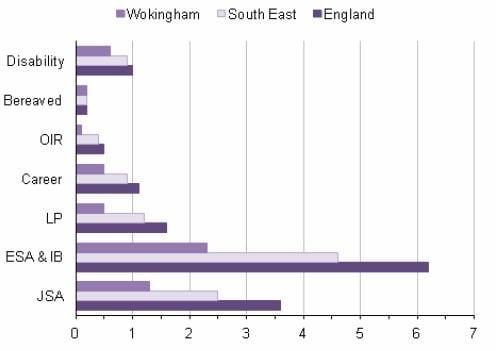 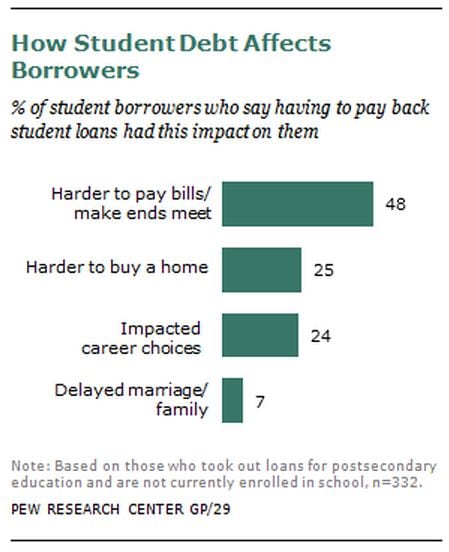 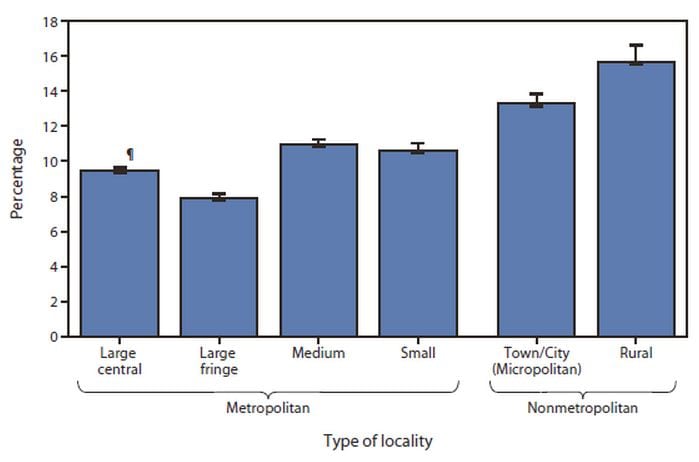 * Respondents were asked, “Would you say your health in general is excellent, very good, good, fair, or poor?” 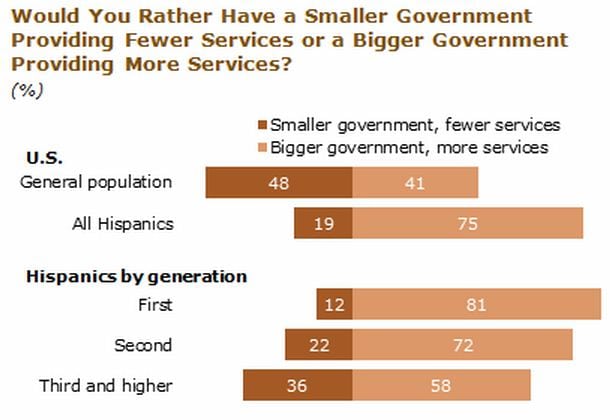 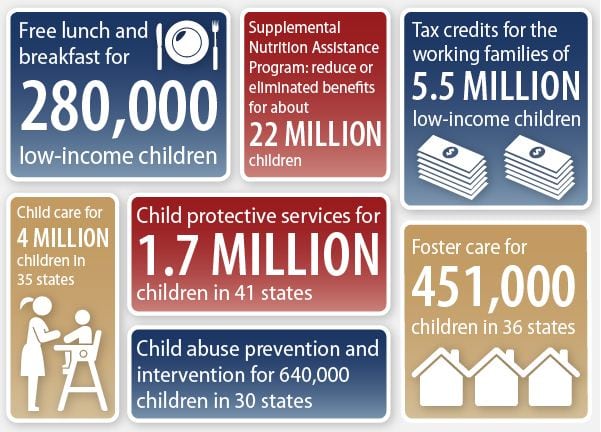 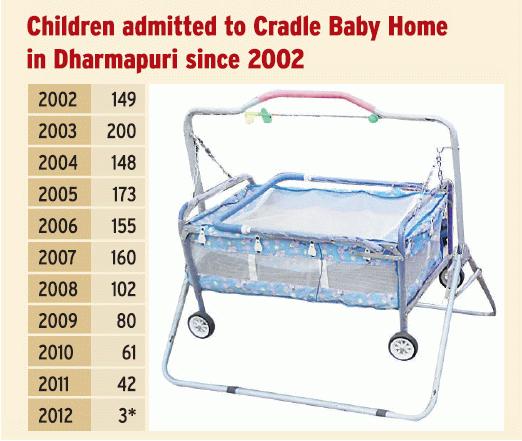 High Level Summary of Statistics Trends for Crime and Justice

SummaryThis report presents a new estimate of the prevalence of autism among adults aged 18 years and over. This was derived using data from the 2007 …

What is the QOF? How is QOF achievement measured? Where do I view the QOF results?What is the QOF?The Quality and Outcomes Framework (QOF), is a volun… 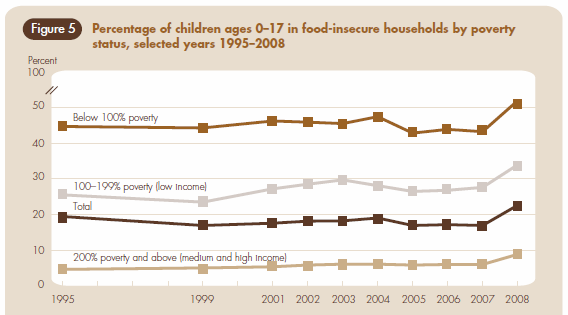 NOTE: Food-insecure households are those in which either adults or children or both were “food insecure,” meaning
that, at times, they were unable to acquire adequate food for active, healthy living for all household members because
they had insufficient money and other resources for food. Statistics for 1996–1998 and 2000 are omitted because
they are not directly comparable with those for other years. 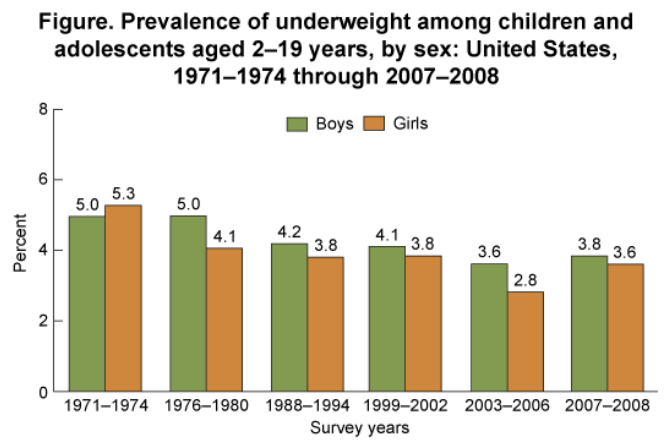 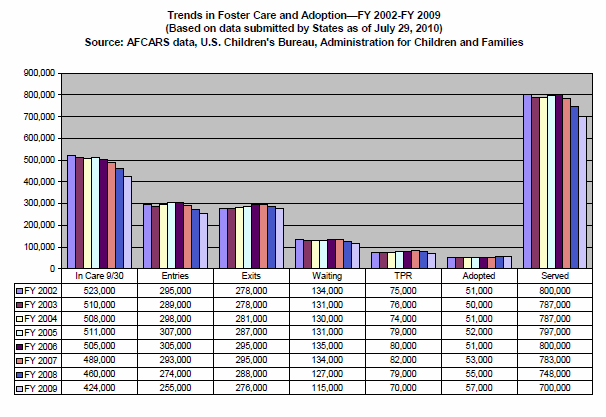 From 2005-2008, blacks/African Americans constituted the largest percentage of diagnoses of HIV infection each year. In 2008, of adults and adolescents diagnosed with HIV infection in the 37 states and 5 U.S. dependent areas with confidential name-based HIV infection reporting since at least January 2005, 50% were black/African American, 29% were white, 20% were Hispanic/Latino, 1% each were Asian and American Indian/Alaska Native and persons reporting multiple races, and less than 1% were Native Hawaiian/other Pacific Islander.