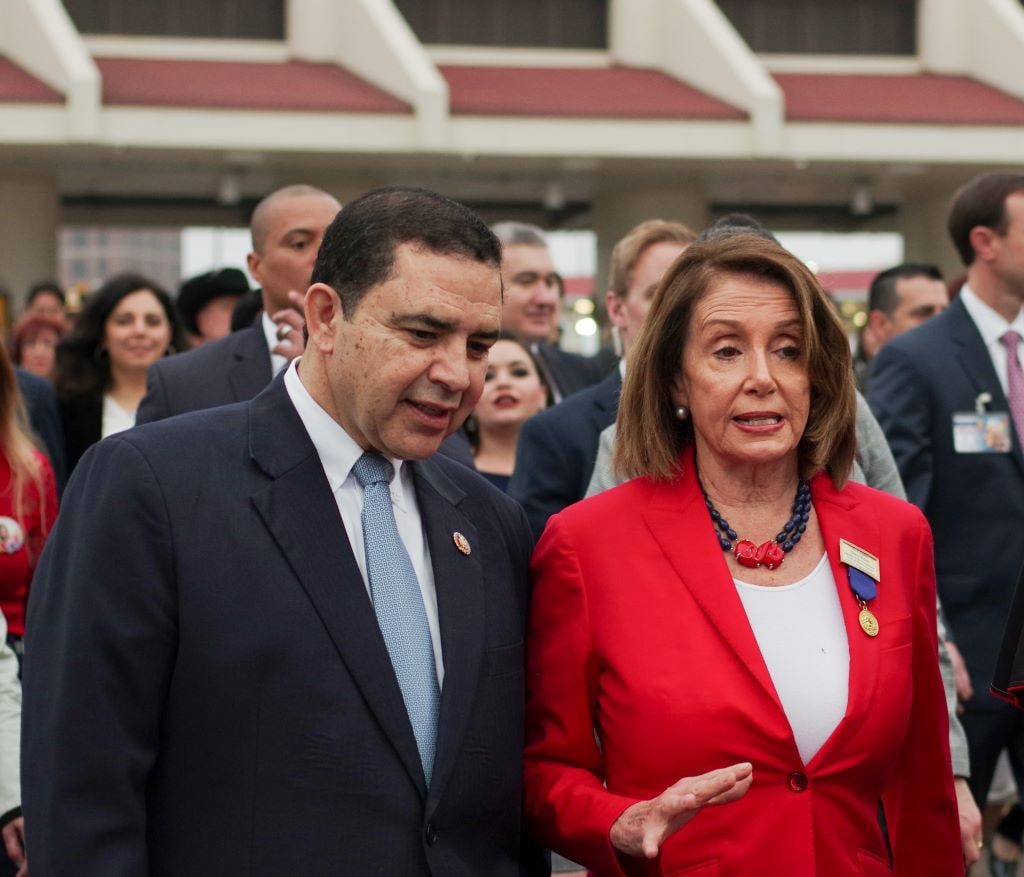 Pelosi is not alone in this madness. No matter how much of a liability Cuellar becomes, establishment Democrats seem determined to stick with him. House majority whip Jim Clyburn, too, travelled to South Texas’s Twenty-Eighth Congressional District to appear at a rally for Cuellar the day after the news about the Supreme Court leaked to Politico, and dismissed the idea that Democrats should not support an abortion opponent right now as “pretty sophomoric.” House majority leader Steny Hoyer, too, has been sticking by Cuellar. The American Prospect reports that at least three Democratic Congressional Campaign Committee–approved consulting firms are working on helping Cuellar against Cisneros.