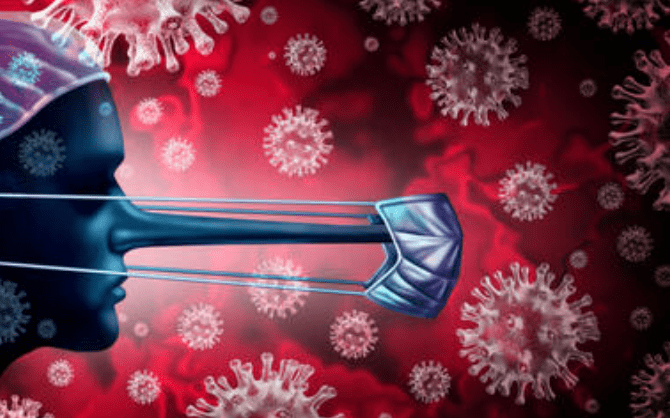 Not since the Scopes Monkey Trial a century ago, in which a Tennessee high school science teacher was found guilty of violating the state’s law prohibiting the teaching of Darwin’s Theory of Evolution, have anti-scientific attitudes been so apparent and openly embraced by political leaders in the United States.