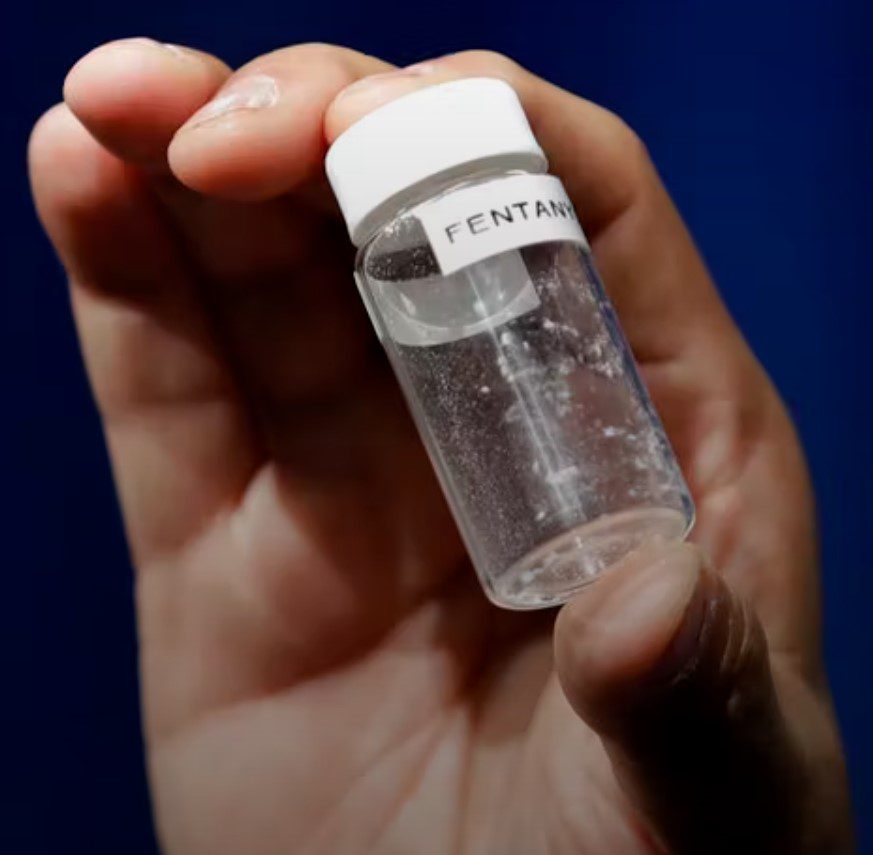 Drug dealers have used fentanyl analogs as an adulterant in illicit drug supplies since 1979, with fentanyl-related overdoses clustered in individual cities. The modern epidemic of fentanyl adulteration is far broader in its geographic distribution, production and number of deaths. Overdose deaths roughly quadrupled, going from 8,050 in 1999 to 33,091 in 2015. From May 2020 to April 2021, more than 100,000 Americans died from a drug overdose, with over 64% of these deaths due to synthetic opioids like fentanyl and its analogs.