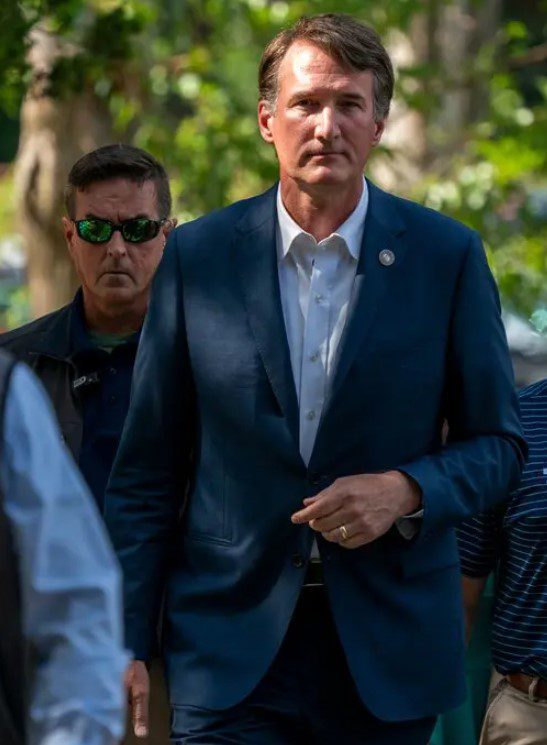 Under Gov. Glenn Youngkin, the Virginia Department of Education overturned a set of directives that were issued last year. The A.C.L.U. of Virginia said the new policies would worsen the already high rates of self-harm and suicide in L.G.B.T.Q. students. “We are appalled by the Youngkin administration’s overhaul of key protections for transgender students in public schools,” the group wrote on Twitter.