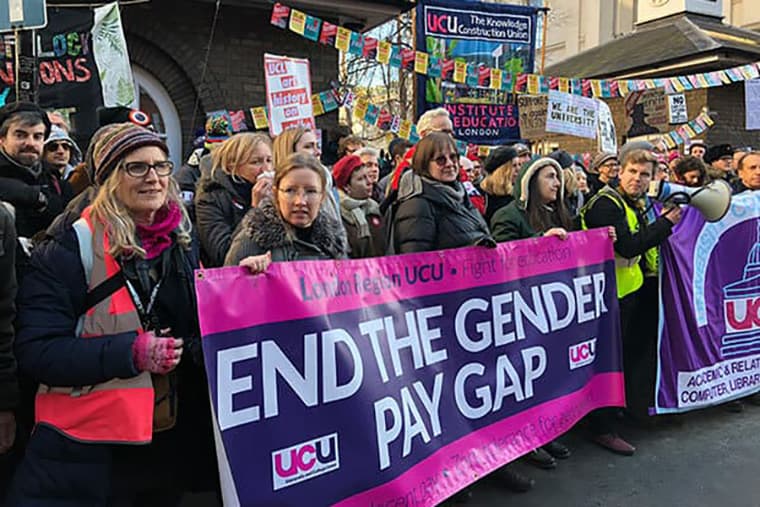 University workers reacted furiously this week to their union general secretary’s plan to abandon their long-running battles against management and the Tories. The UCU union’s Jo Grady has set out a programme of retreat that halts the fight over pay, casualisation, workload and equalities—known as the four fights—for at least a year. And it effectively drops any plan to fight the 35 percent cuts to the USS pension scheme.