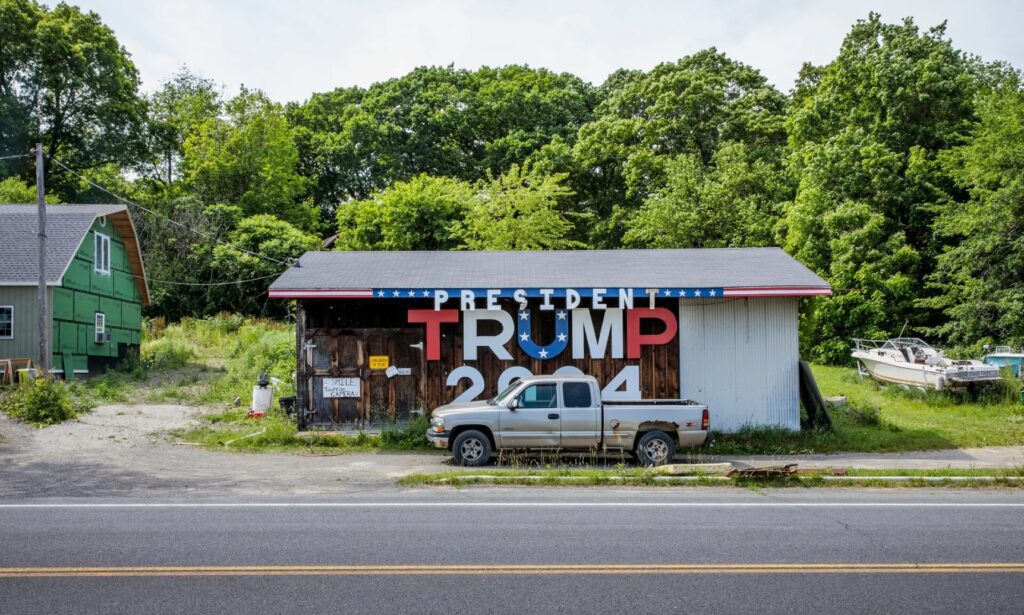 “From 2005 to 2019, an average of 70,000 Americans died annually from deaths of despair (suicide, drug overdose, and alcohol poisoning). These deaths are concentrated among less than college educated middle-aged whites, with those out of the labor force disproportionately represented. Low-income minorities are significantly more optimistic than whites and much less likely to die of these deaths. This despair reflects the decline of the white working class. Counties with more respondents reporting lost hope in the years before 2016 were more likely to vote for Trump.”