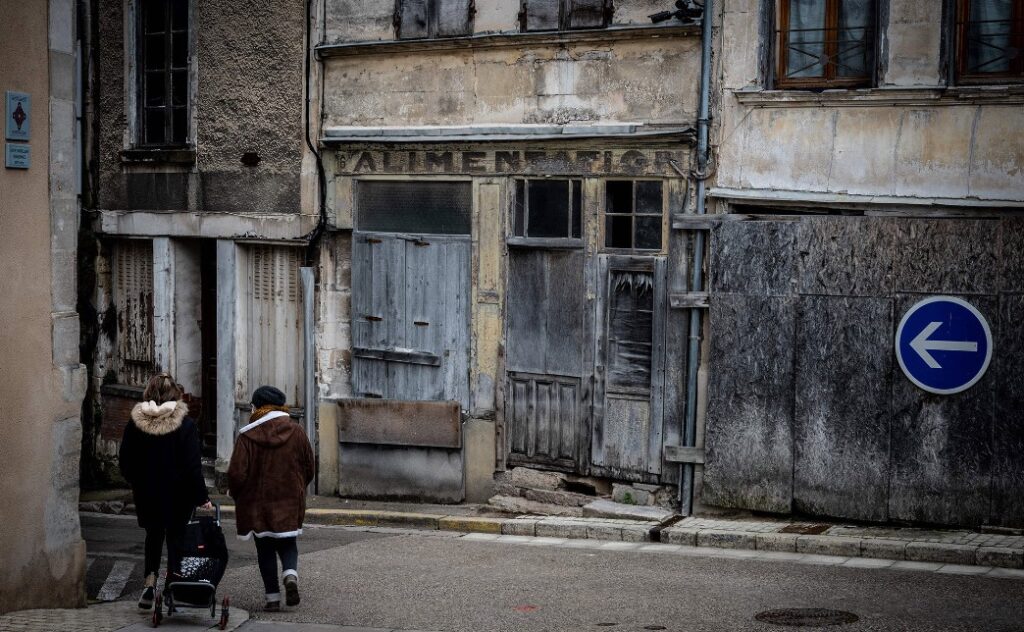 Under the cover of globalisation – which Bill Clinton likened to a ‘force of nature’ that one had no choice but to submit to – Western governments extended neoliberalism from the one place it did good, in trade, to all manner of domestic policy. There it did considerable harm. Governments cut taxes on the rich, slashed welfare spending and unemployment benefits, weakened unions, loosened labour protections and cut back on enforcement, and in many other ways waged an all-out war on the working class. Western workers weren’t replaced by immigrants. They were repressed by their own governments.