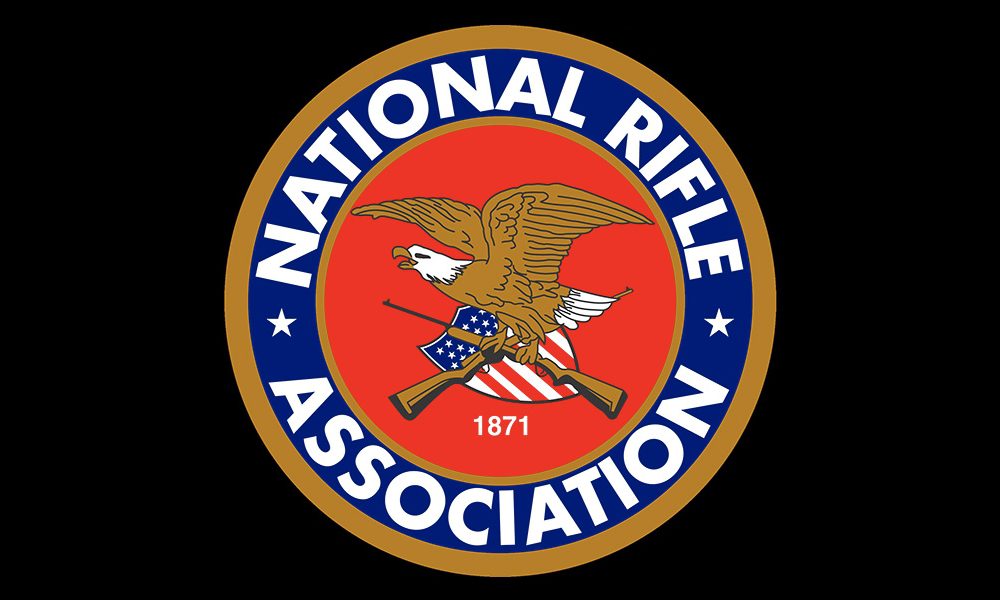 But at its annual meeting in Houston, the NRA hosted a high-end shadow convention for its own elite members and backers — many of them executives of gun manufacturers and sellers. These “Ring of Freedom” events underscore how the NRA has transformed itself from a pro-second amendment organization, focused on the liberty interests of its members, into a front group for gun industry itself.