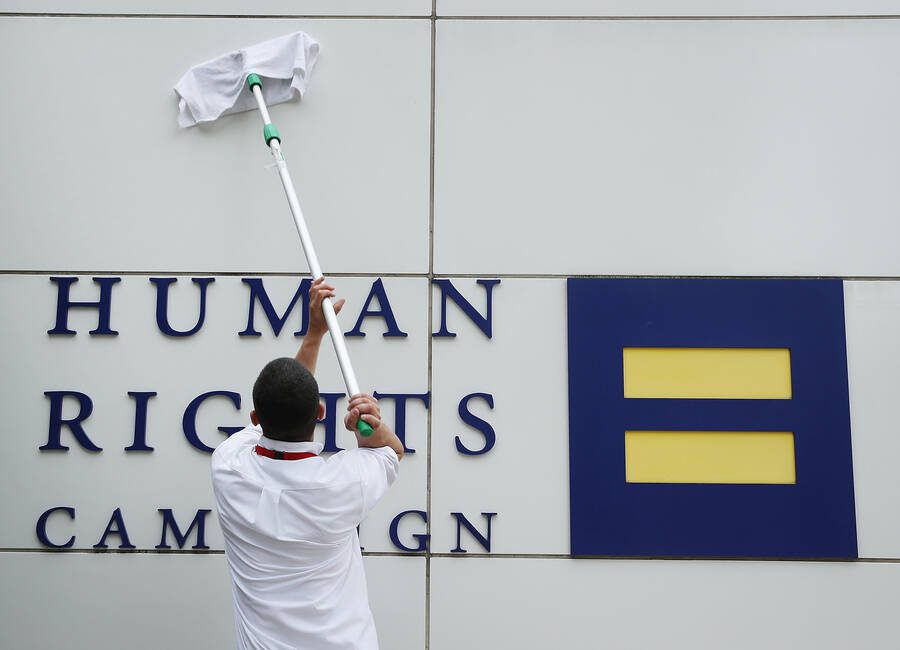 In These Times | M Wilson/Getty

HRC has been criticized in the past for taking pro-corporate positions and undermining social justice causes — for example, supporting a version of the Employment Non-Discrimination Act in 2007 that would have excluded key workplace protections for transgender people. More recently, the organization has fallen under scrutiny for its close ties to the disgraced administration of former New York Governor Andrew Cuomo.