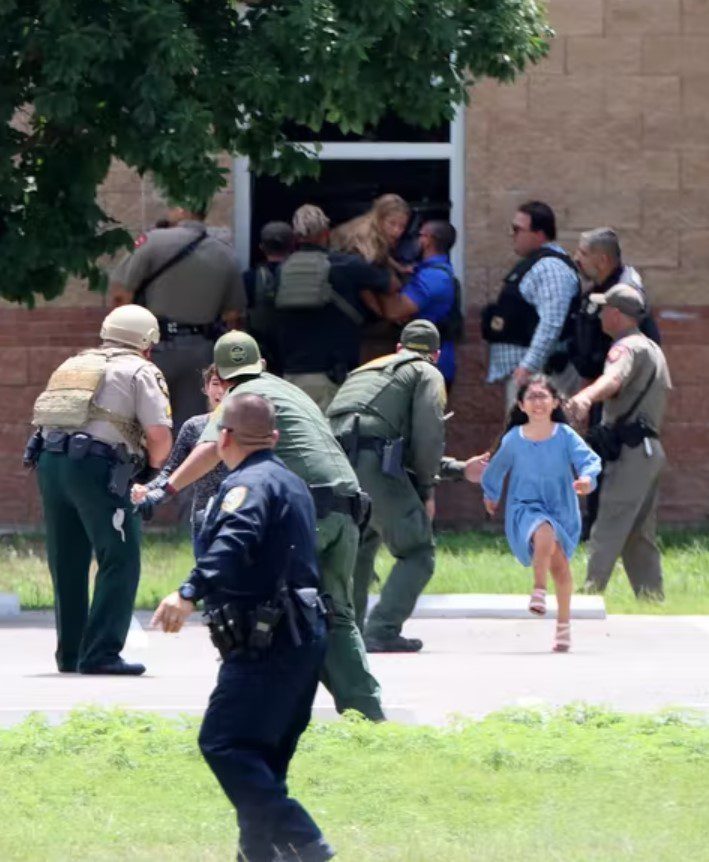 Since the Columbine massacre in 1999 in which two teenagers killed a dozen students and one teacher, at least 185 children, educators and others have been killed by gun violence at American schools… But this death toll captures only one part of the immense cost of gun violence in American schools.