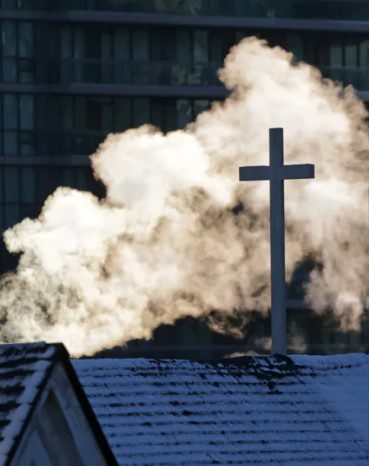 Professor Katherine Franke has suggested… that the current Supreme Court seems to be working its way toward what she called a “tiered” system of constitutional rights, one that would, in any conflict arising between the two, almost unerringly privilege religious liberty over every other right or interest, whether it was public health, or LGBTQ dignitary interests, or reproductive freedom.