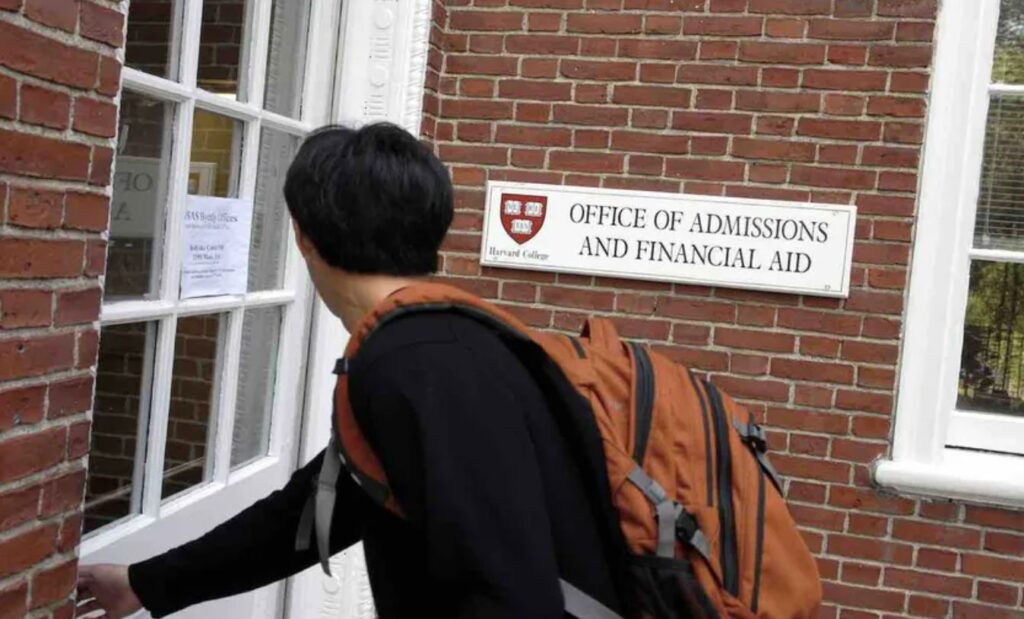 A few years back, the “Varsity Blues” scandal made front-page news. Rich parents, desperate to ensure that their offspring were accepted by an elite university, paid huge sums of money to an entrepreneur who promised “side door” admissions. Over the course of nearly a decade, athletic records were faked, bribes were paid to university staffers, and hired experts took the SAT instead of the students. To the public, the perp-walk treatment received by these parents and those who abetted them was a justified comeuppance for those who cheated the system.