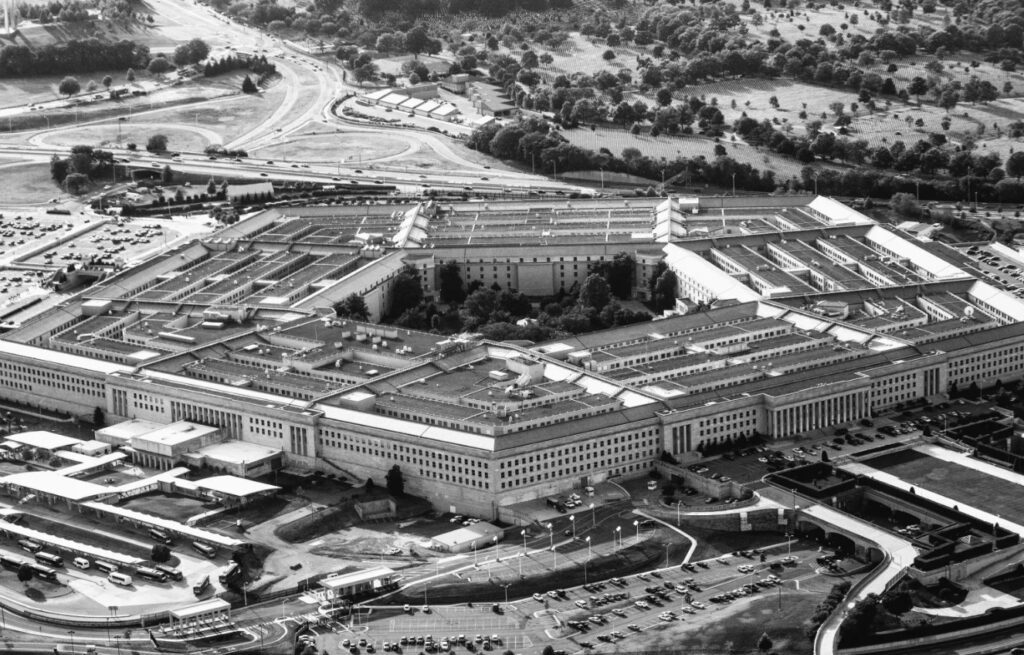 The House of Representatives voted to add $37 billion and the Senate $45 billion to the administration’s already humongous request for “national defense,” a staggering figure that includes both the Pentagon budget and work on nuclear weapons at the Department of Energy. If enacted, the Senate’s sum would push spending on the military to at least $850 billion annually, far more — adjusted for inflation — than at the height of the Korean or Vietnam wars or the peak years of the Cold War.