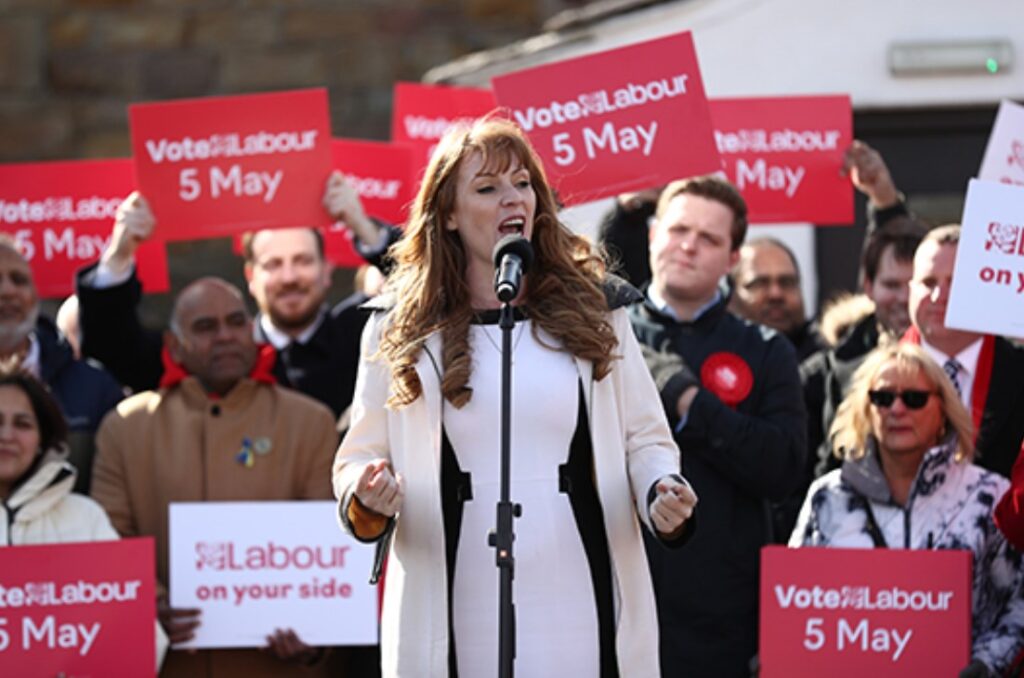 As one of very few senior politicians from a working-class background, and a woman to boot, Labour deputy leader Angela Rayner is often on the receiving end of sexism and misogyny. Enmeshed with sexist abuse is a striking level of class-based hostility, recognised by Rayner herself, who has said the recent Mail on Sunday article ‘wasn’t just about me as a woman, it was also steeped in classism and about where I come from, where I grew up’.