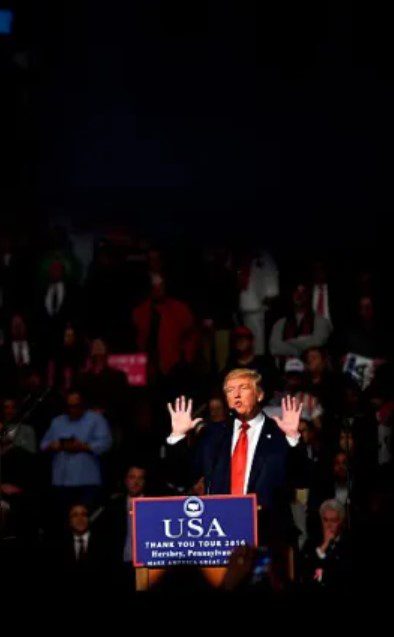 Whether or not Donald Trump’s presidency actively increased prejudice or simply emboldened those who already held bigoted views was frequently debated during his term. A new study looks more closely at prejudicial attitudes during the presidency, exploring the views of over 10,000 American citizens.