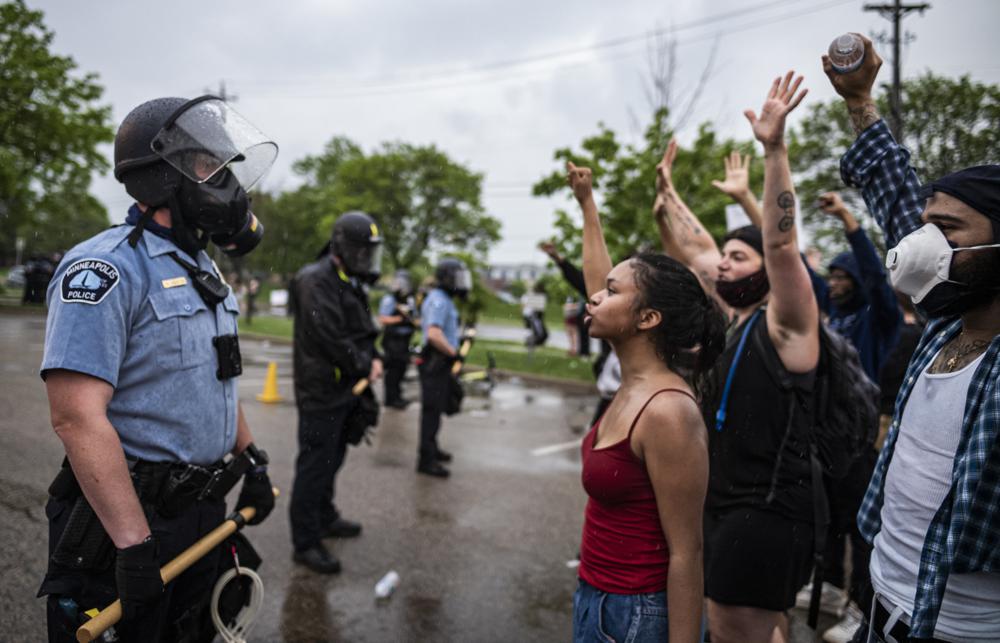 The Minneapolis Police Department has engaged in a pattern of race discrimination for at least a decade, including stopping and arresting Black people at a higher rate than white people, using force more often on people of color and maintaining a culture where racist language is tolerated, a state investigation launched after George Floyd’s killing found.