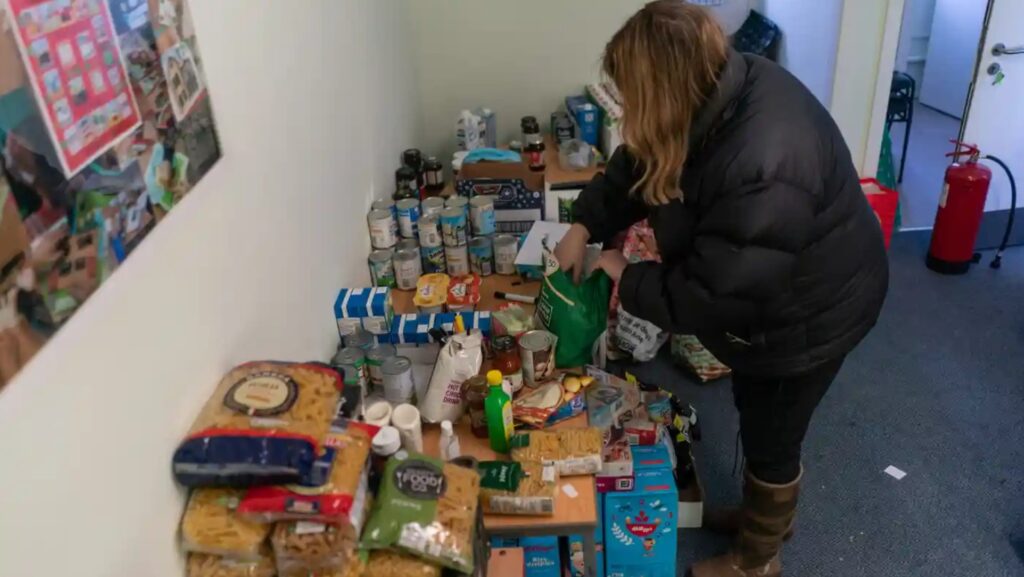 Liz Truss and her government are considering uprating welfare in line with earnings rather than inflation. It would mean increasing them by 5.5% rather than about 10%, according to the most recent official data, saving about £5bn. The move would effectively leave poorer households £395 a year worse off on average.