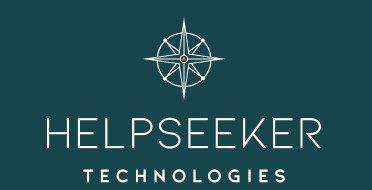 Police across Canada are hiring a Calgary-based tech startup critics say is helping police produce “copaganda” to justify expanding their budgets at the expense of social services. HelpSeeker Inc. has most recently worked with police in Vancouver to produce data that was used as the basis for a report widely criticized as “misleading nonsense.”