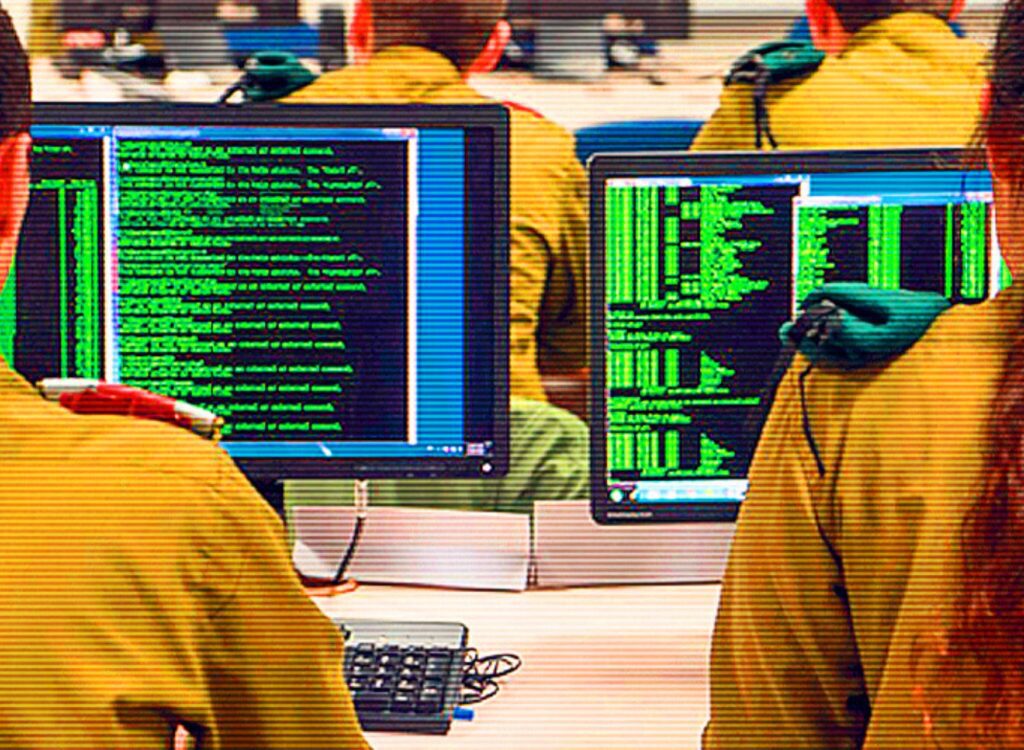 While some soldiers in 8200 spend their time monitoring Hezbollah cells in Lebanon or waging covert war against Iran, others are tasked with managing Israel’s high-tech military occupation of Palestine. The destructive effects of Israel’s surveillance regime in the West Bank and Gaza are well-documented, but veterans of intelligence units who surveilled Palestinians often describe their work as removed from the reality of occupation.