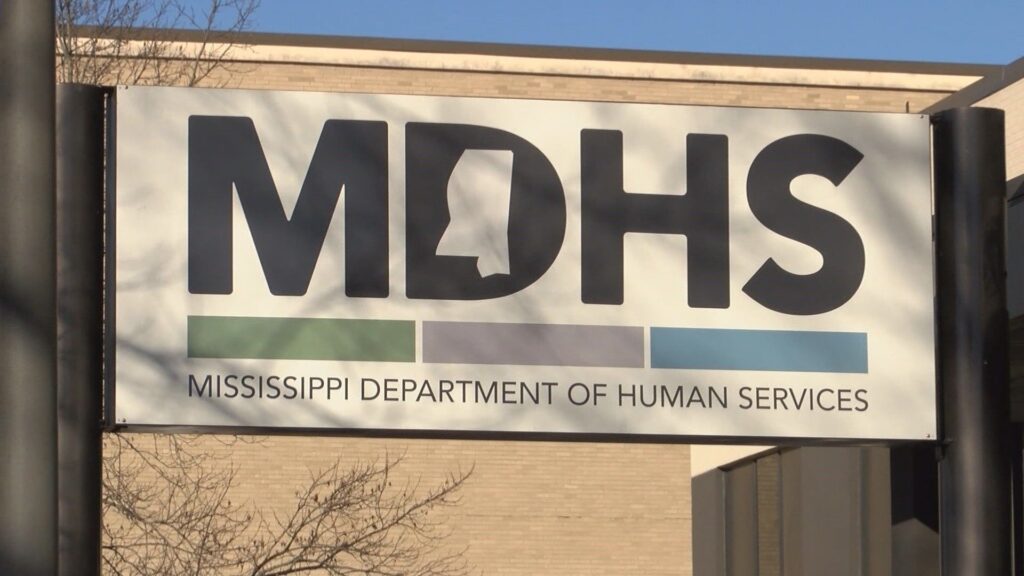 ​As he became further enmeshed in a scheme that diverted federal welfare money to build a volleyball stadium that cost more than $5 million at the University of Southern Mississippi, the former football star Brett Favre texted a question to the ​head of a nonprofit doling out funds meant to go to welfare recipients in the nation’s poorest state.