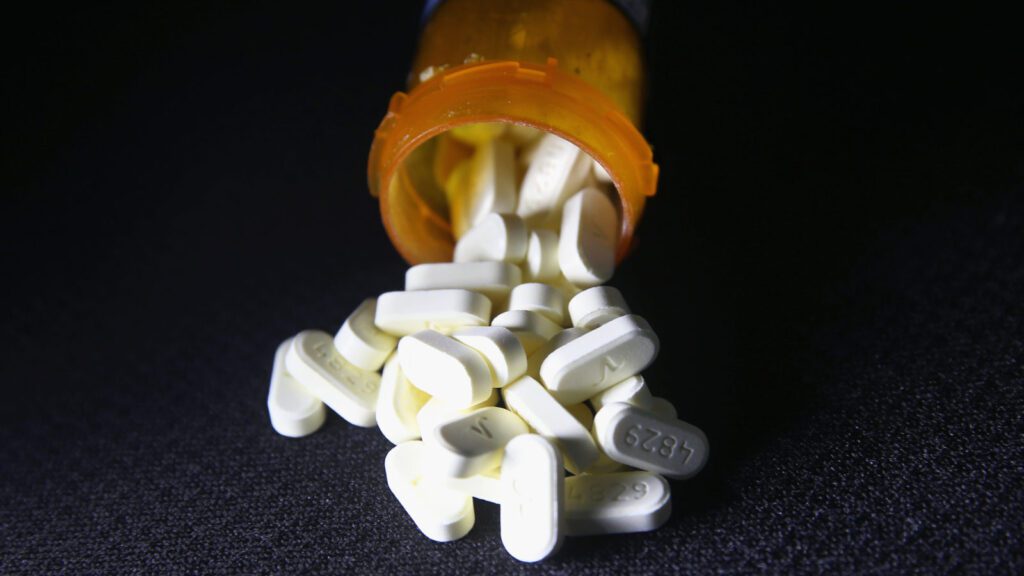 In the 1980s, doctors were so fearful of opioids that they preferred not to prescribe them — even to people with excruciating cancer-related pain. Calls to improve the treatment of pain, such as exhorting clinicians to include pain as the fifth vital sign (along with body temperature, heart rate, breathing rate, and blood pressure), made clinicians less gun-shy about using opioids aggressively. At the same time, companies like Purdue Pharma were marketing a new breed of pain-killing drugs that they falsely claimed were not addictive. This toxic union led to millions of Americans becoming dependent on opioids. Between 1999 and 2019, 500,000 died from opioids, with a record 75,673 dying between April 2020 and April 2021.