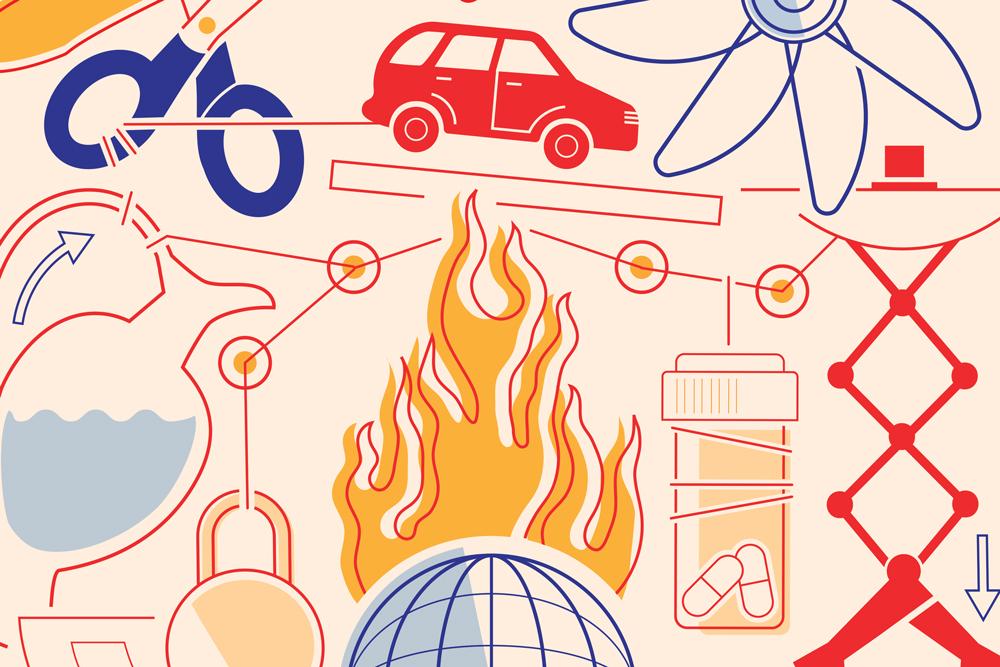 Historian Adam Tooze has called all this the “polycrisis,” with the calamities mutually reinforcing one another and pulling the world into disorder and risk. The despondency is self-generating, a by-product of the mountains that have sprung up in the way of progress. That makes it a perfect time to think forward, to stretch beyond the current moment and imagine the society we want a decade, two decades, five decades from now. Not just because it’s comforting to escape the dread of the moment, but because it’s the only way to, eventually, defeat it.