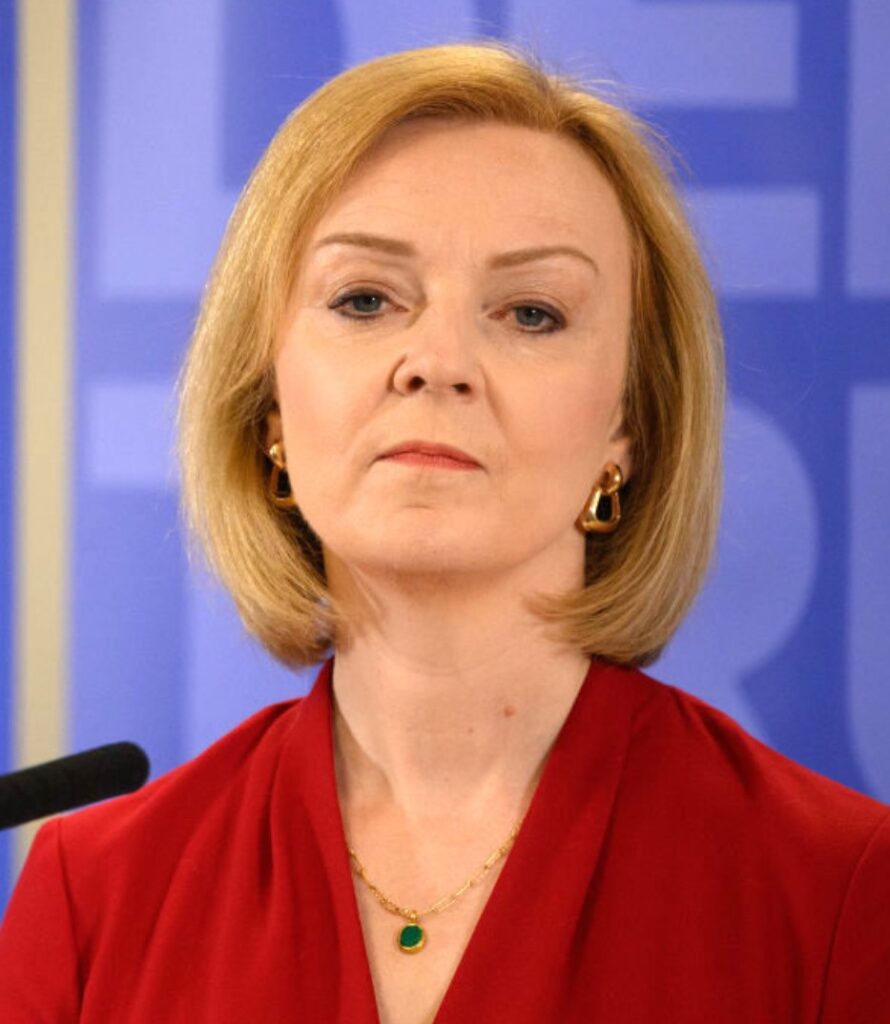 This week, Labour MP Marsha de Cordova said on Twitter that while Truss’s cabinet was diverse, it was also going to be “the most right-wing in living memory, embracing a political agenda that will attack the rights of working people, especially minorities.” Indeed, the new government plans to continue racist policies, like deporting many political asylum seekers to Rwanda.