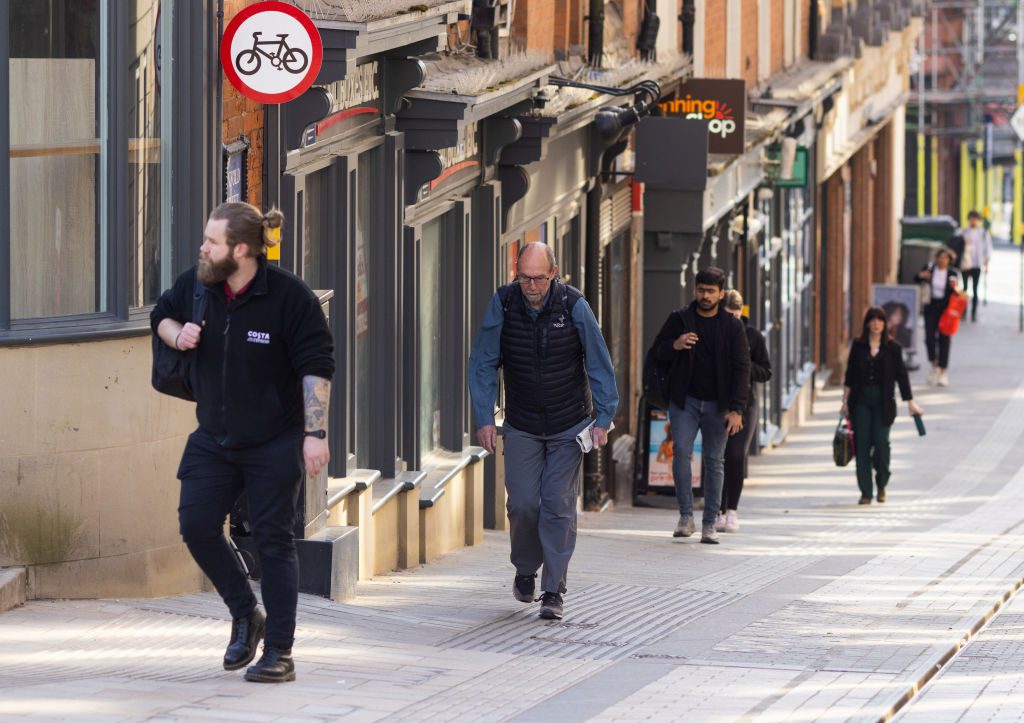 Profits, since the first wave of COVID lockdowns, have skyrocketed, even as wages have not. There is a logic to this: if prices have risen, but most people’s incomes have not, then someone else must be making more money. And if you look at how oil and gas companies like Shell and BP have profiteered from rising prices, it’s obvious who is making this money. Looking further back, since 2008, the most profitable firms have increased their markup — the addition to costs charged by companies and taken as their profit — from 58 percent to 82 percent. Early evidence from the United States shows markups skyrocketing as COVID hit.