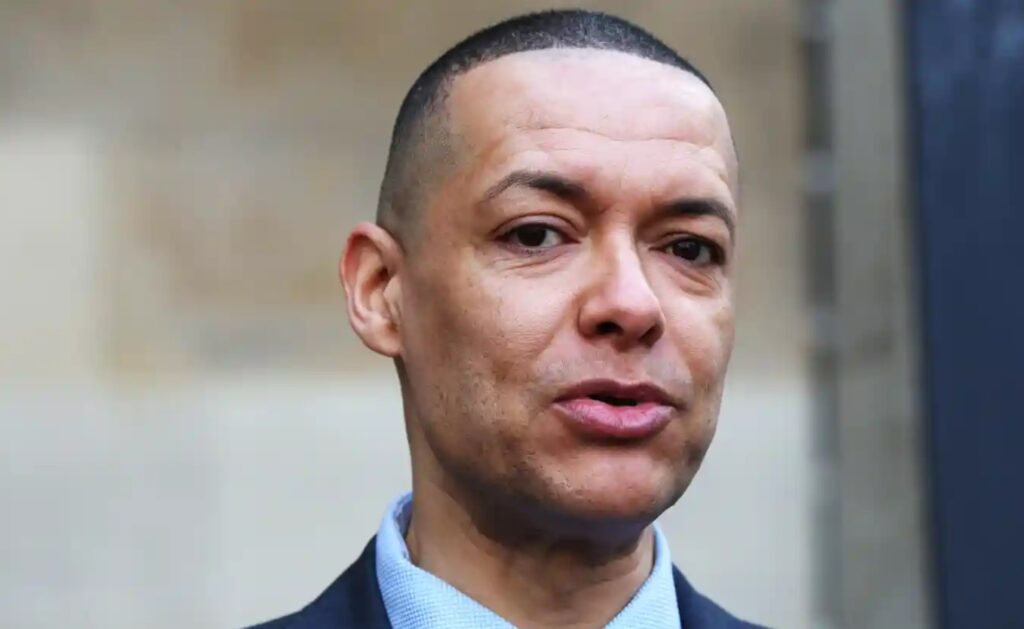 The “fundamental truth” about the monarchy, a senior Labour MP has argued, was its role as a national distraction. “It is a spectacle exalted for exemplifying virtues that should be typical in public life and public behaviour. Casting such behaviour as exceptional allows the likes of Boris Johnson, Liz Truss and the economic elites they represent to break and exploit the rules for their own benefit and that of their very narrow class interest – of which the monarchy is an integral part.”