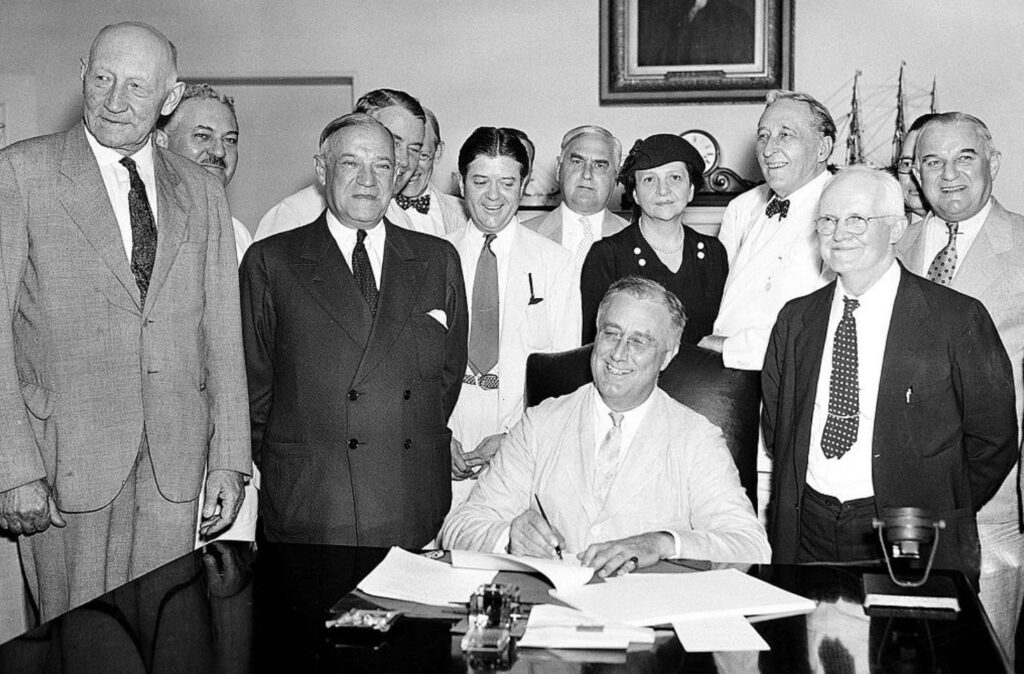 Social Security is “the third rail Republicans can’t stop touching,” in the words of a Politico headline. “Social Security and Medicare are wildly popular,” Politico notes. “So why do GOP Senate candidates keep talking about privatizing them?” But the Republican Party has been waging war on Social Security since its inception. This war, sometimes open and sometimes covert, may soon end in victory.