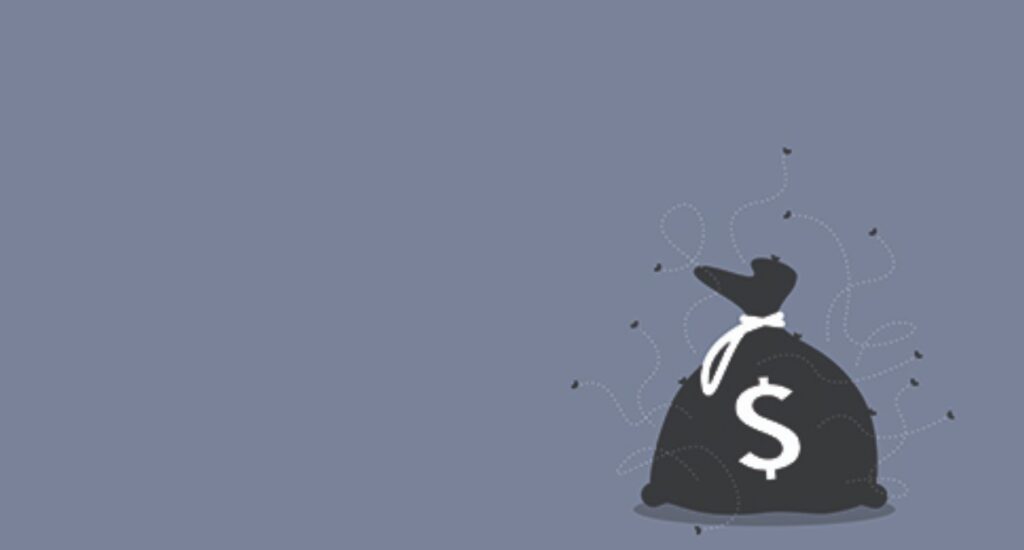 Universities do not merely partner with law-breaking corporations; they abet that lawbreaking by normalizing it. If respected institutions dedicated to science, education, and scrupulous truth-seeking are not put off by corporate crimes, then surely such crimes are no big deal. That’s how normalization works. If no one objects to untoward behavior, that behavior is implicitly redefined as acceptable…. Other evidence suggests that lax enforcement in recent years has led to an increase in corporate crime, which has been estimated to cost the country between $426 billion and $1.7 trillion every year—up to thirty times the costs of street crime, depending on what is counted