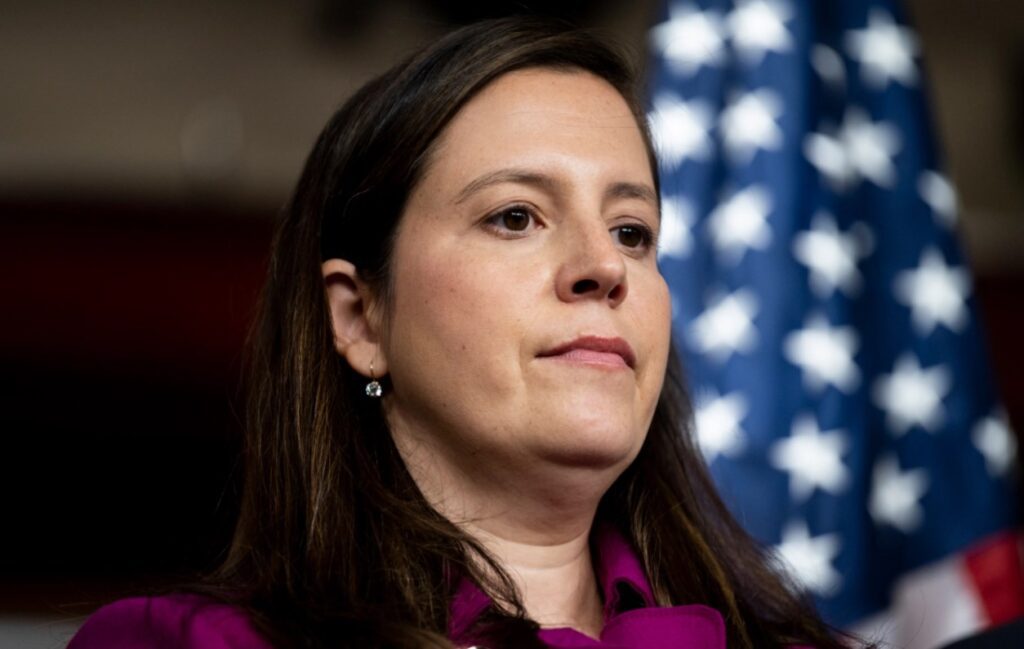 The mass shooting in Buffalo on Saturday was inspired by the great replacement, but that didn’t keep Stefanik from continuing to push the idea that Democrats are trying to replace white people with people of color. “Democrats desperately want wide open borders and mass amnesty for illegals allowing them to vote,” Elise Stefanik (R-N.Y.) wrote on Monday morning. “Like the vast majority of Americans, Republicans want to secure our borders and protect election integrity.” Stefanik isn’t the only politician or aspiring politician who pushed the political version of the great replacement theory in the wake of Saturday’s shooting. Blake Masters, a far-right candidate for Senate in Arizona posted a video of himself railing against Biden’s border policy hours after the shooting took place.