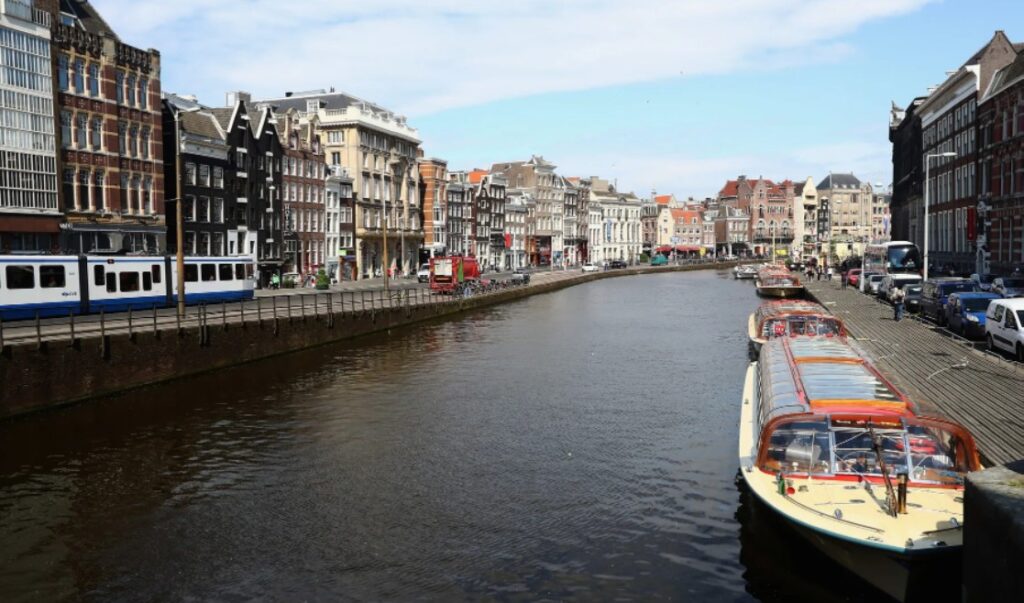 Leysner is one of the tens of thousands of victims of what the Dutch have dubbed the “toeslagenaffaire,” or the child care benefits scandal…. Authorities penalized families over a mere suspicion of fraud based on the system’s risk indicators. Tens of thousands of families — often with lower incomes or belonging to ethnic minorities — were pushed into poverty because of exorbitant debts to the tax agency. Some victims committed suicide. More than a thousand children were taken into foster care.