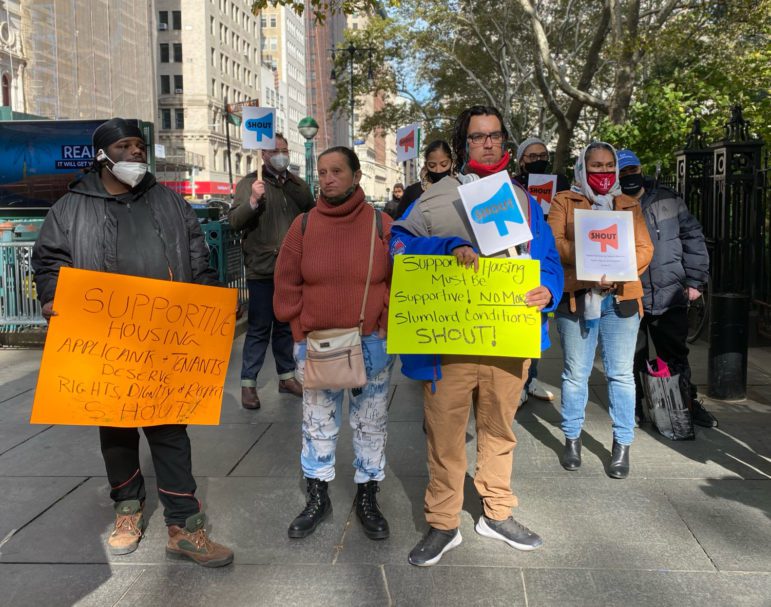 CityLimits | D Brand
During the most recent fiscal year, just 16 percent of New Yorkers approved by the city for supportive housing were actually placed with an apartment. More than half of the 7,426 eligible applicants during that time were never even referred for an interview, according to data recently published by the city’s Department of Social Services (DSS).