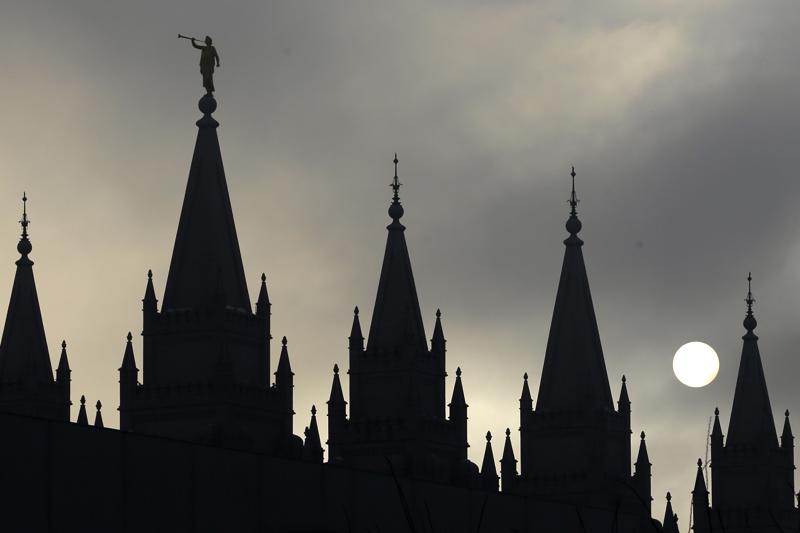 A new law would break that sacred bond, the priest said, and directed the parishioners to sign a one-page form letter on their way out. “I/We Oppose HB90,” began the letter, stacked next to pre-addressed envelopes. “HB90 is an improper interference of the government into the practice of religion in Utah.”