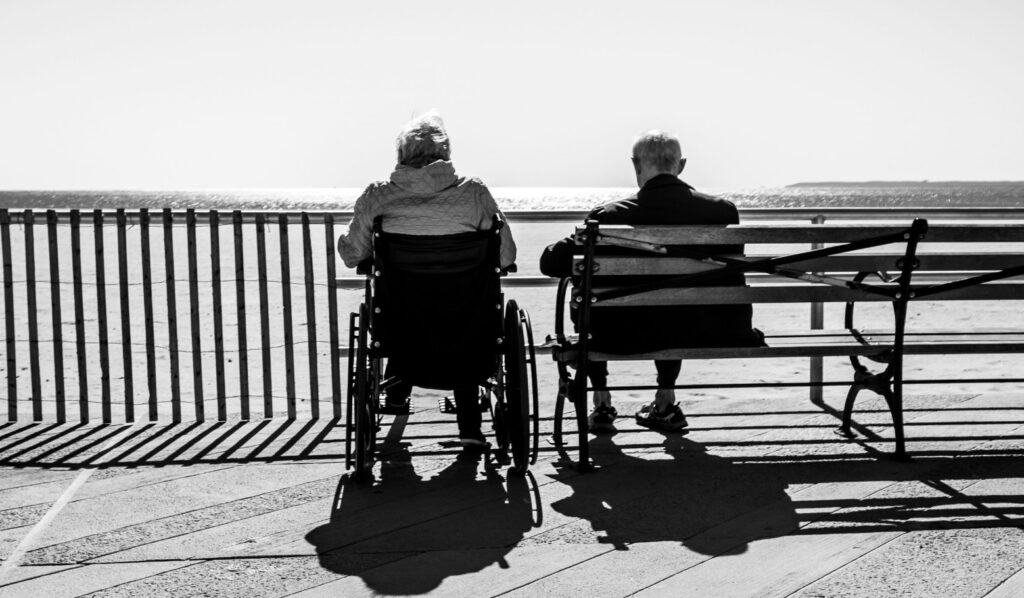 The combination of retirement crises and attacks on the welfare state provided a golden opportunity for neoliberals who sought to dismantle public systems of retirement and open up new possibilities for finance capital. Building on and globalizing the pension policy of Augusto Pinochet’s Chile, which privatized the state pension system into individual retirement accounts, the World Bank and its cronies put pension privatization on the global policy agenda. This led to the dismantling of state pension systems in numerous countries. Nearly thirty years after the publication of the World Bank report, elder care in North America is indeed in crisis, but it is a crisis that was created by the type of thinking typified by the report itself. It is the consequence of years of downloading retirement costs onto the individual, at the expense of socialized systems for growing old.