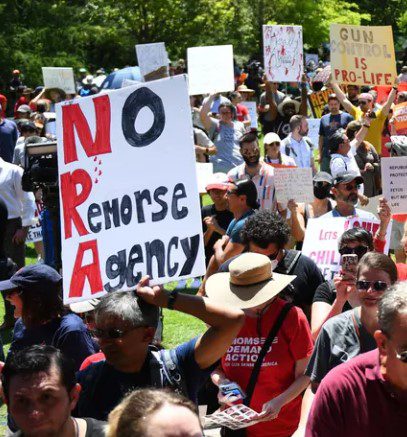 Canadian observers are painfully aware that democracy in America has been under attack for years, particularly since five Republicans on the US Supreme Court legalized political bribery with their Citizens United decision, and that our nation was further badly weakened by the Trump administration. Trump and the grifters and neofascist ideologues in his administration, for example, intentionally dismantled significant parts of the American intelligence and security apparatus during his 4 years in office.