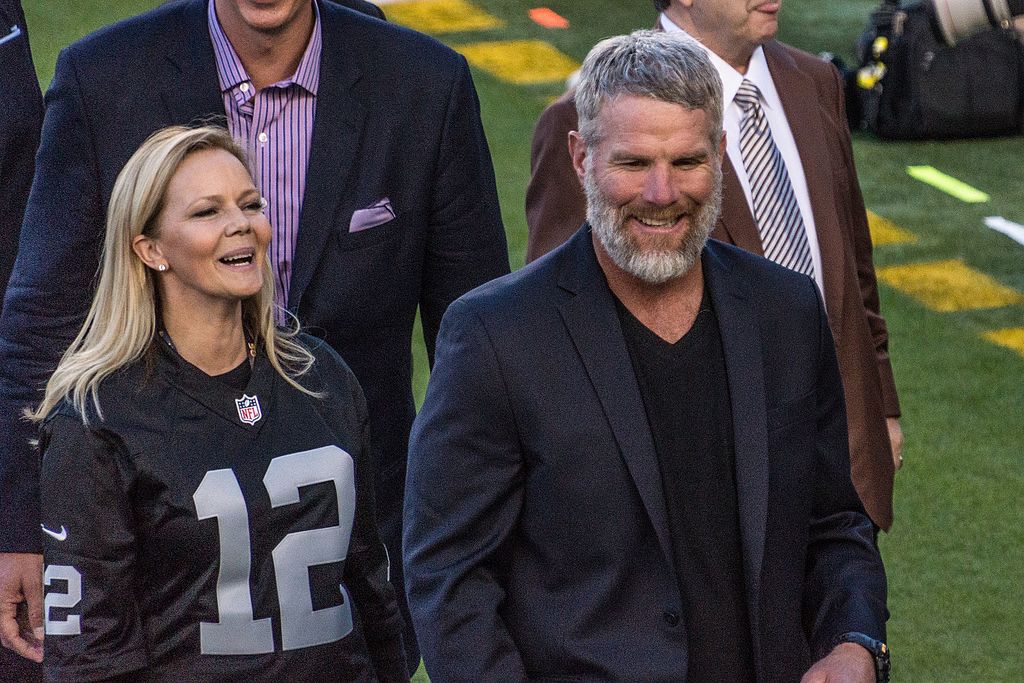 A self-described New Democrat who claimed to be socially progressive but fiscally conservative, Clinton ran on a platform of “ending welfare as we know it.” His claims to social progressivism were a little dubious — for example, Clinton signed the antigay Defense of Marriage Act — but he was telling the truth about his commitment to rolling back the social gains of the New Deal. In 1996 he signed a “welfare reform” law that replaced the New Deal–era Aid to Families with Dependent Children (AFDC) program with a far more restrictive Temporary Assistance to Needy Families (TANF) program. The results were horrific. Extreme poverty among children, for example, nearly tripled after AFDC was replaced with TANF.