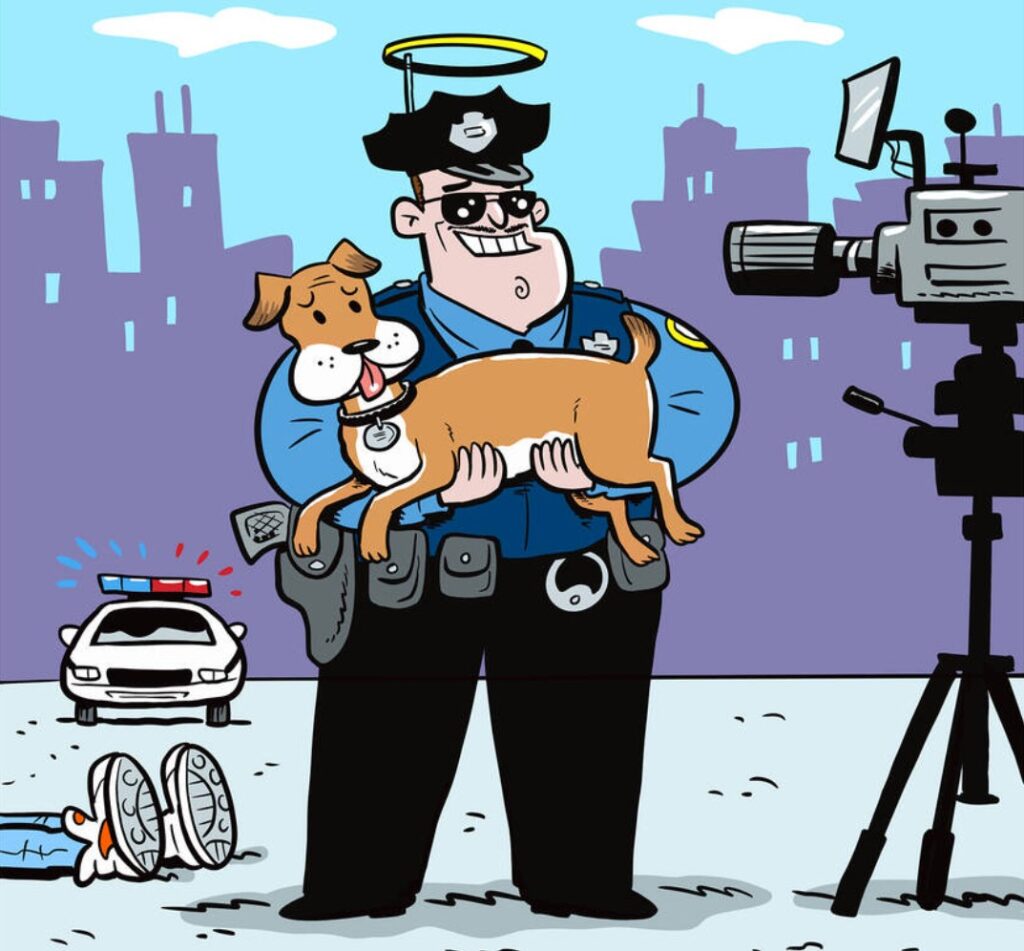 If you watch enough ​“true crime,” you might be convinced that murderers and home invasions are everywhere, and the victims are almost always young, white women. In reality, rates of violent crime are less than half of what they were 30 years ago, and the actual leading causes of death in this country are heart disease and cancer. Plus, murder victims are disproportionately men of color. Meanwhile, tax evasion by the rich amounts to an annual trillion-dollar crime, more than 1,500 times the magnitude of all reported robberies in the United States. And employers steal an estimated annual $50 billion from workers through wage theft.