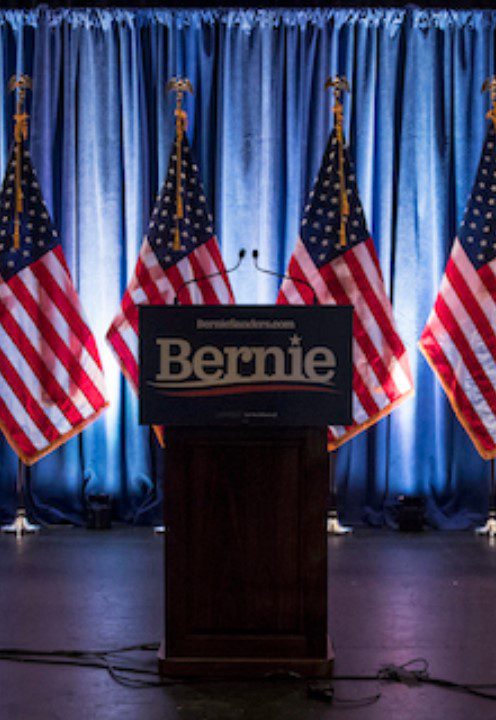 The problem is that the Democratic Party has very little ability to argue effectively against all this. Its leadership goes to war against its left flank to further suppress discussion about what the role of the state might be right now. Even with things that they might ostensibly take credit for, like the $1.9 trillion rescue package in 2021, there’s skepticism among some Democrats about being seen as retreating back to big government. This schism within the party mutes political support. It creates an impression that people are more conservative than they are.