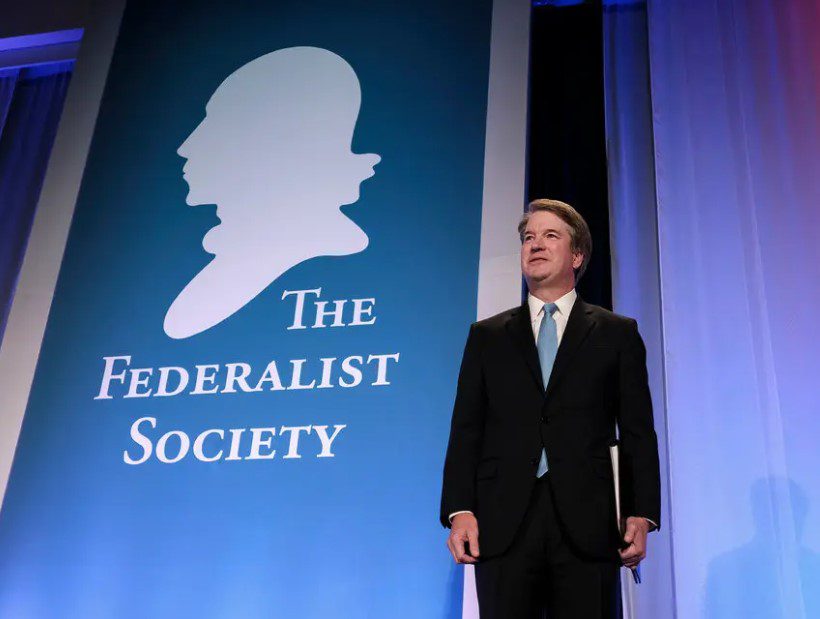 In 1982, a group of conservative students and professors gathered at Yale Law School giddy with the opportunity offered by Ronald Reagan’s presidency. They spent the time discussing the perils of federalism, decrying the cultural influence of “coastal elites,” and listening to speakers who excoriated everything from New Deal politics to the legalization of abortion and its impact on “acceptable sexual behavior.”