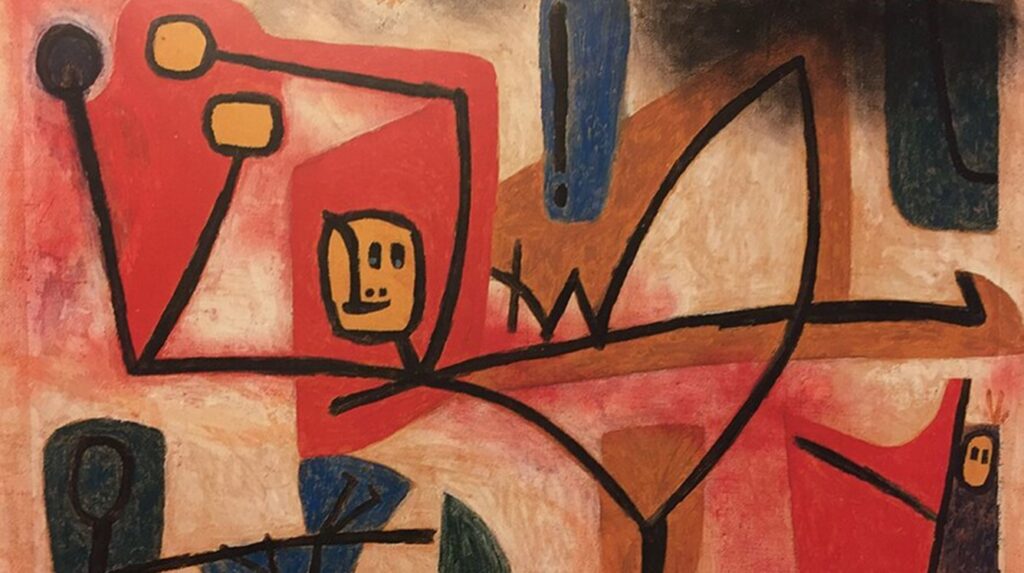 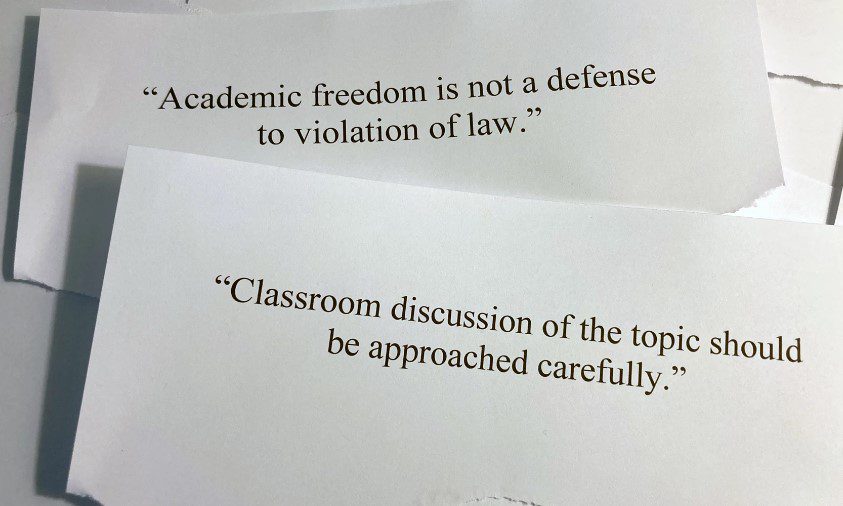 In an email, the university’s general counsel told employees that Idaho may consider it a felony to perform an abortion, promote abortion, counsel people in favor of abortion, refer someone for abortion, provide facilities or training for performing abortions, contract with an abortion provider, or advertise services for abortion or “the prevention of conception.” 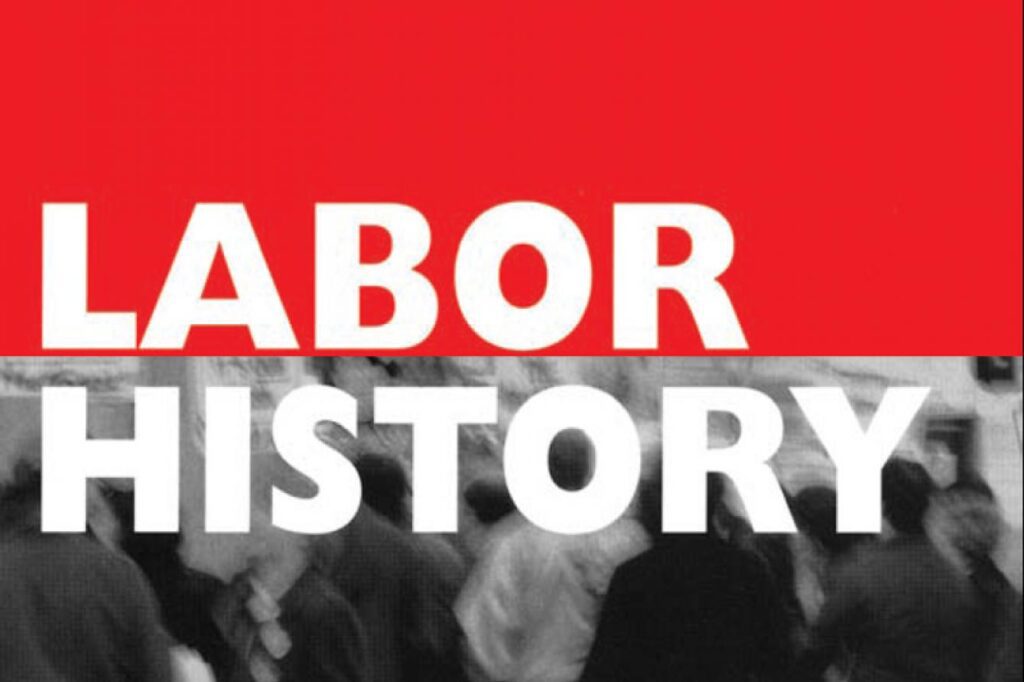 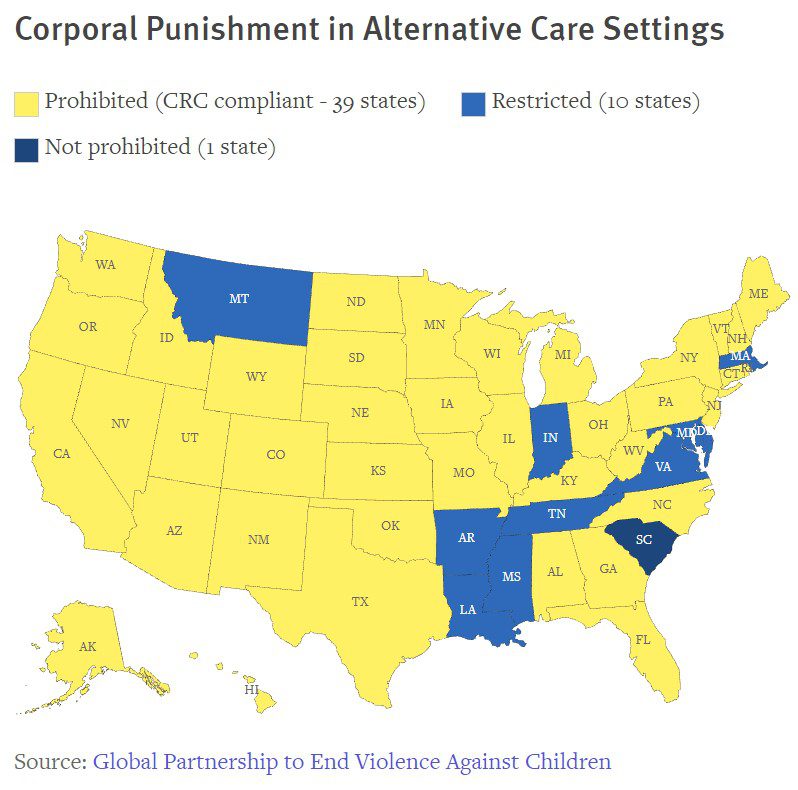 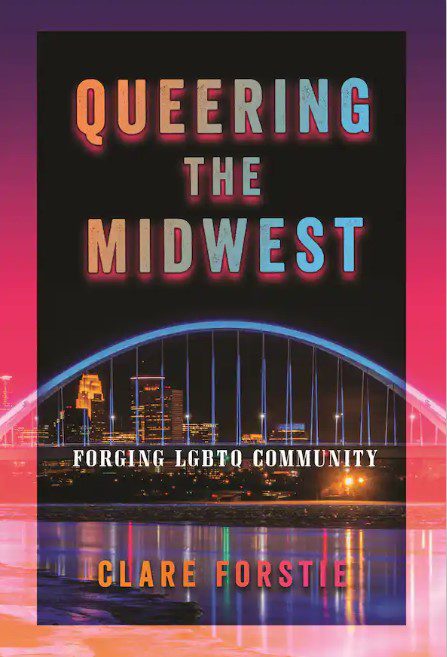 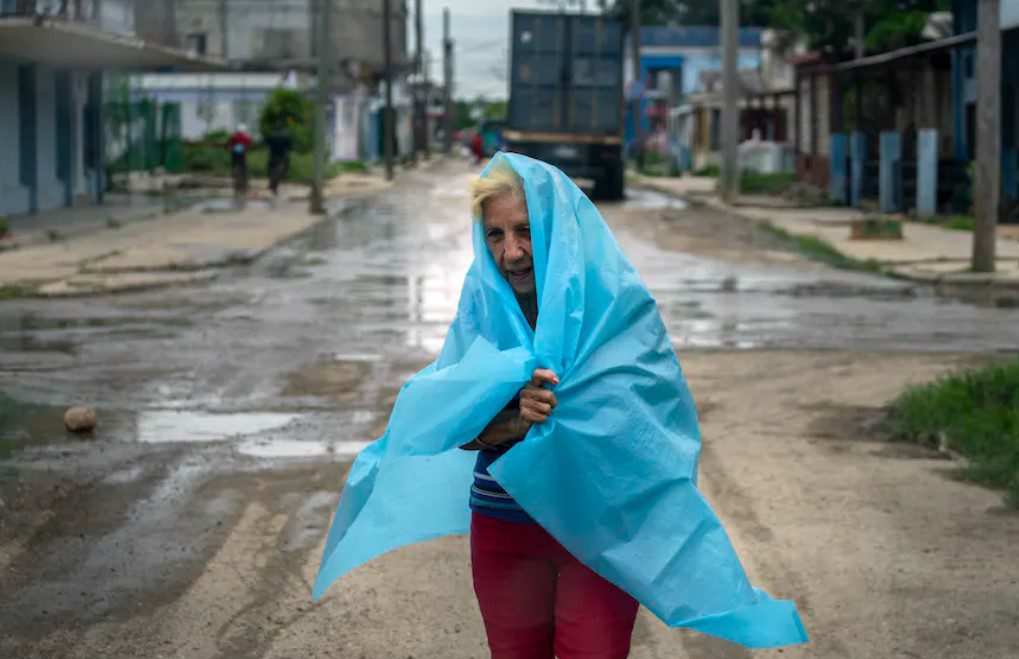 Hurricane Ian pounded western Cuba on Sept. 26, 2022, on its way to the Florida coast. 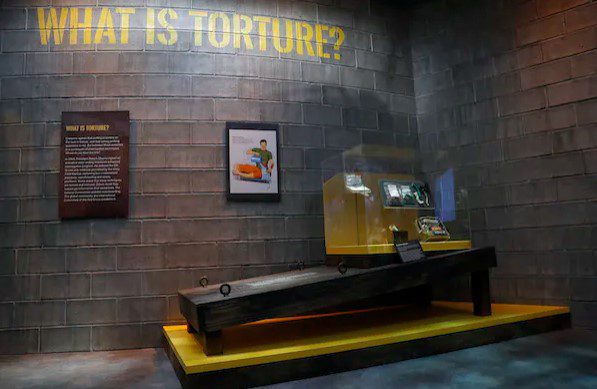 Facing these allegations, Bush and his supporters began justifying and downplaying torture. To many Americans, torture, once deplorable, was rebranded as an acceptable national security tool: “enhanced interrogation.” As the debate about torture shows, political responses to scandal often begin with outright denials. But rarely do they end there. 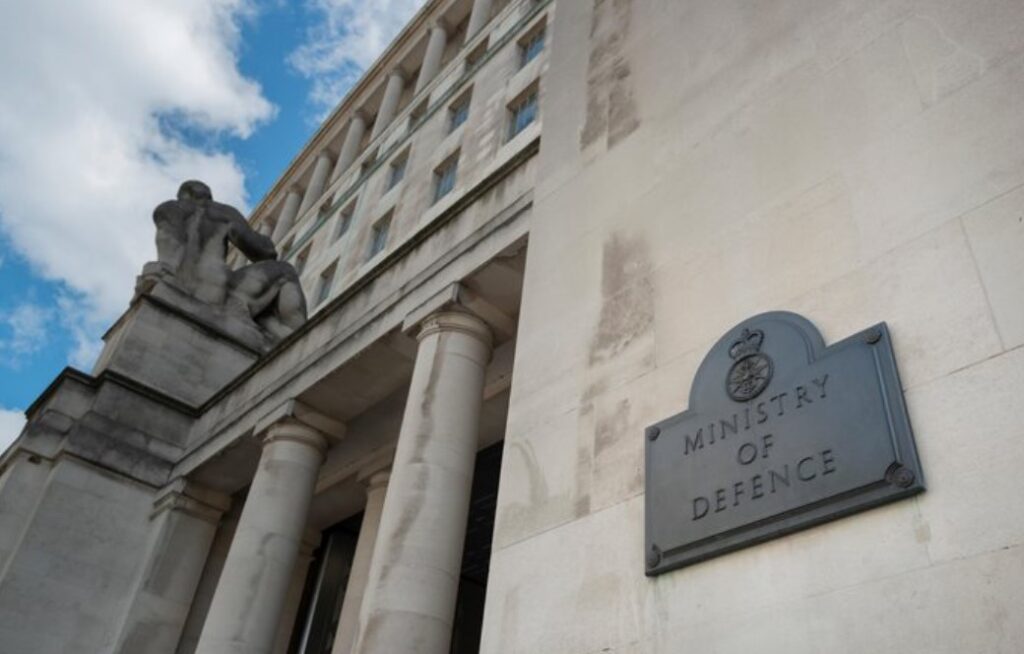 More than 50 paid employees of global arms companies are working inside the UK’s Ministry of Defence. . . sparking questions about conflicts of interest and national security. They include nine staffers on long-term secondment from the UK’s biggest weapons manufacturer, BAE Systems, some of whom have been embedded inside the department for years.