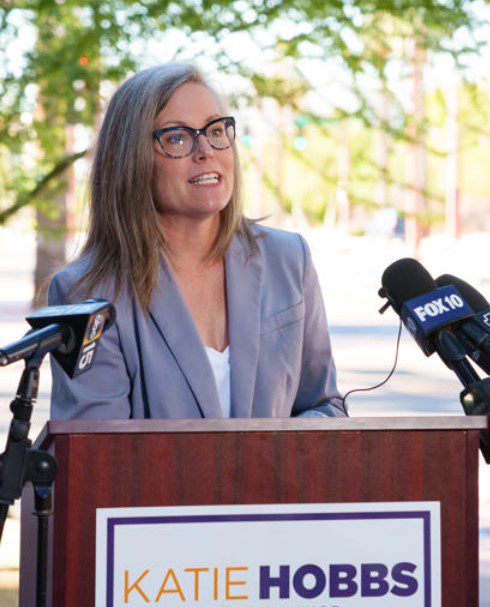 Hobbs earned bachelor’s and master’s degrees in social work and has done lobbying work for the Sojourner Center, one of the nation’s largest domestic violence shelters. 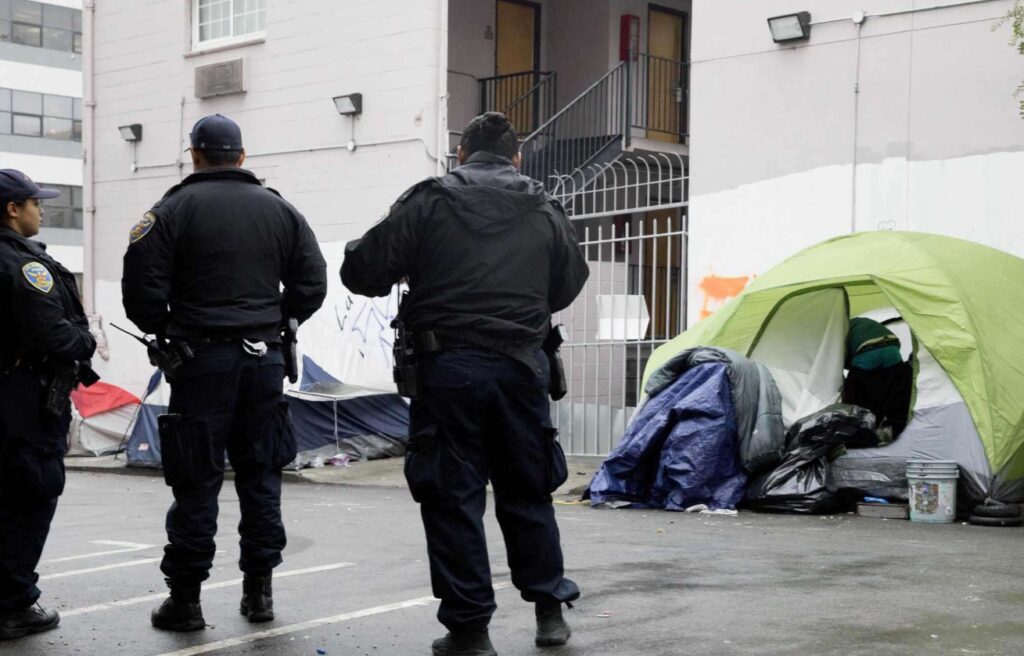 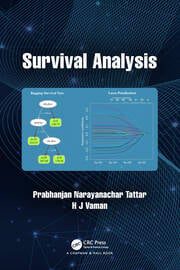 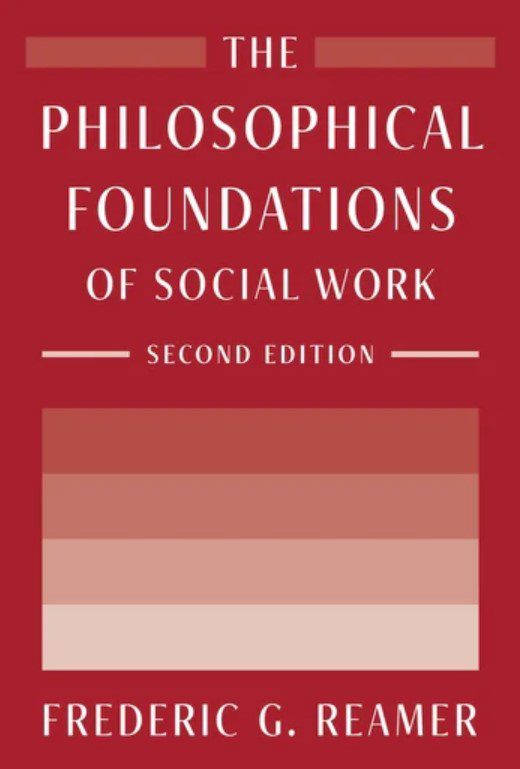 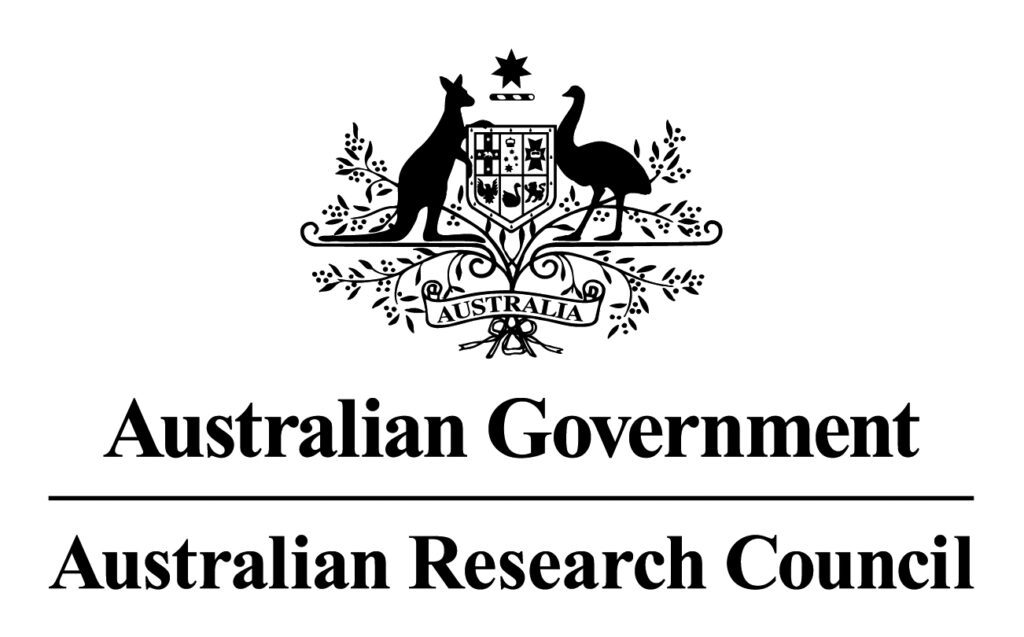 The review has been set up to look at the “role and purpose” of the ARC, its governance model and whether the ARC’s legislation creates an “effective and efficient university research system”. 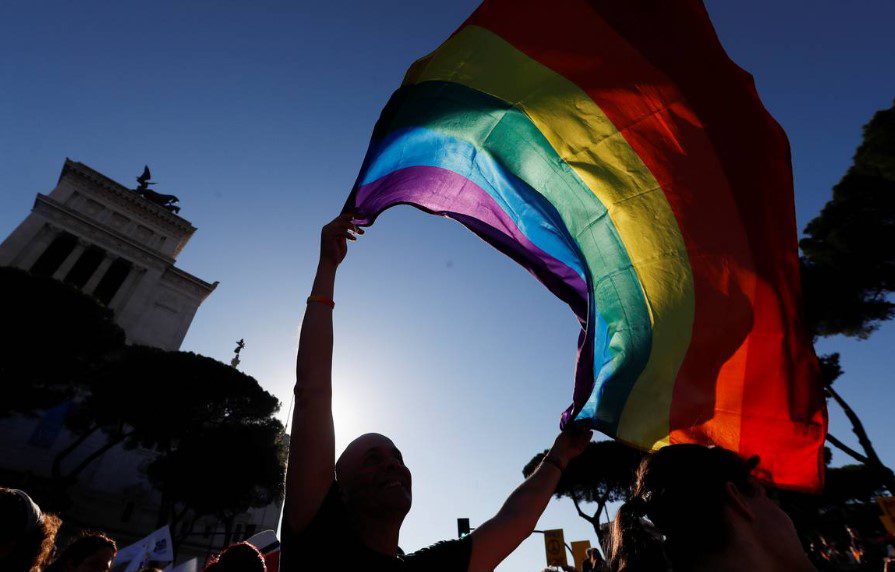 The nationalist Brothers of Italy group, led by Giorgia Meloni, emerged as the largest party in the ballot and will lead the most right-wing government in Rome since World War Two. . . . Meloni is allied with the League, another far-right force led by Matteo Salvini, and the mainstream conservative Forza Italia of former premier Silvio Berlusconi. 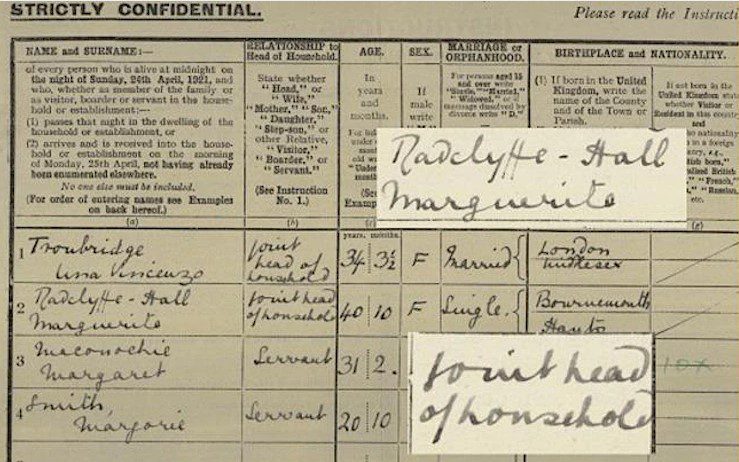