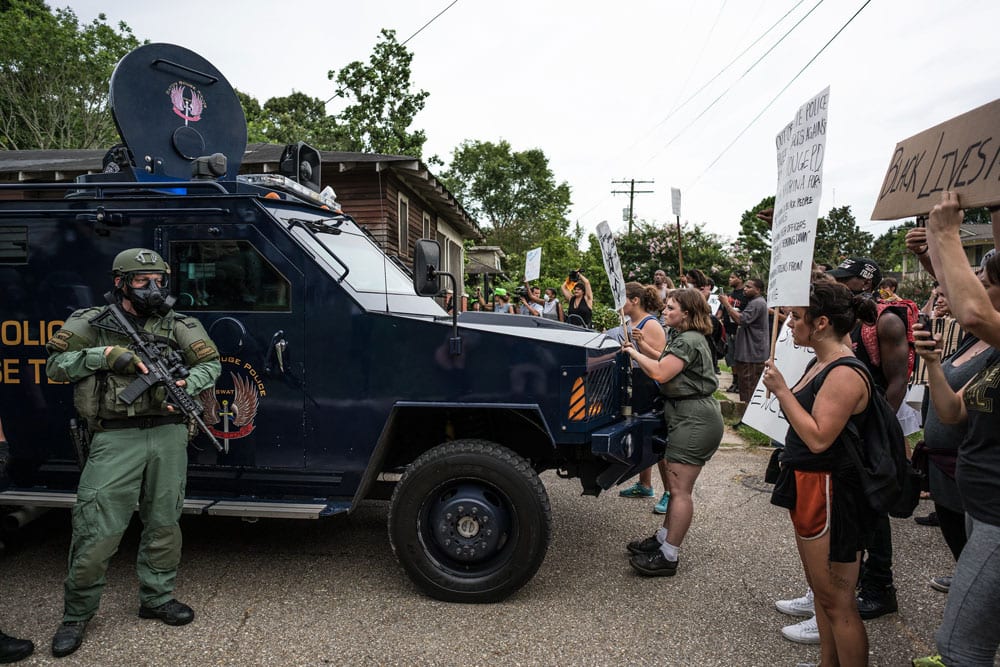 On January 6th, as a Trumpist mob threatened to shut down Congress and the democratic process, a well-known picture of law enforcement bias was made evident once more. As white men and women broke police barriers, smashed windows, and stormed the Capitol, they were often treated with kid gloves by police who seemed surprised these people could turn violent.