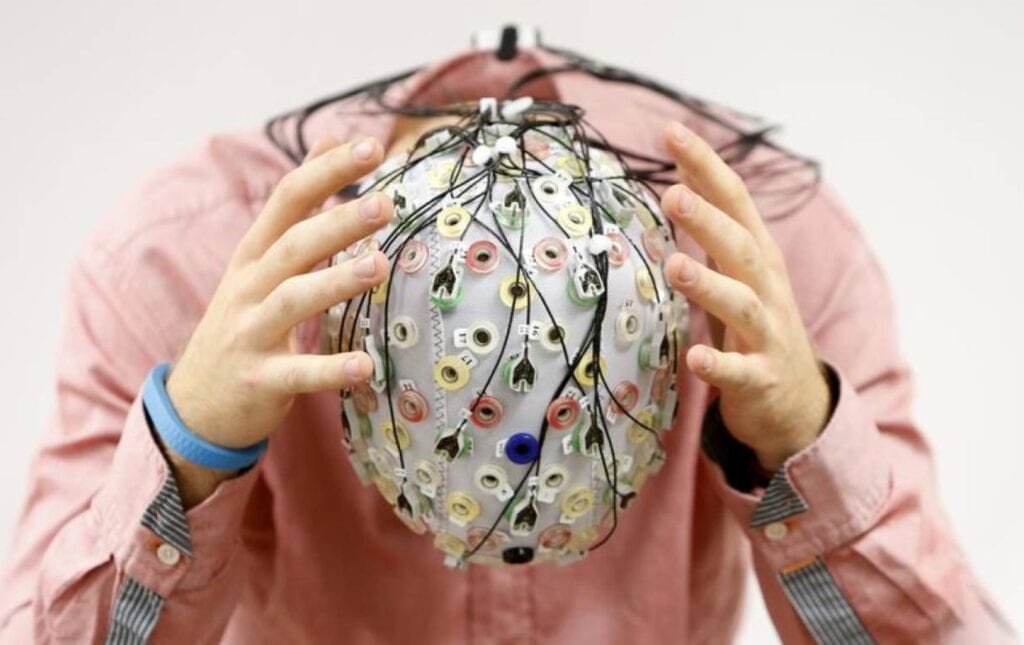 As scientists learn more about how to manipulate the brain, ethicists say data could one day be collected, sold and exploited 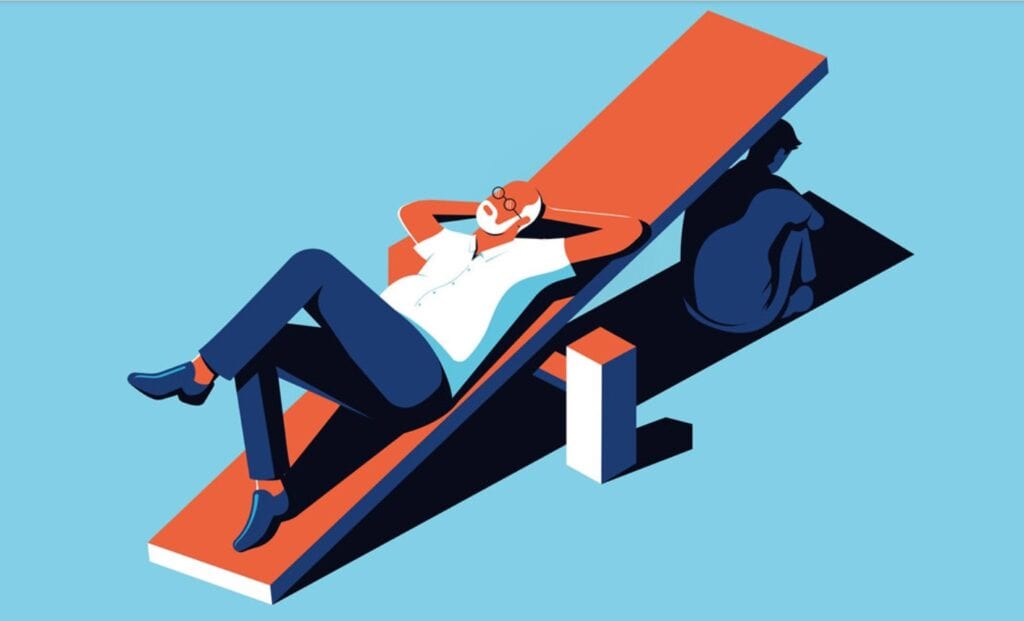 Age has replaced class as the dividing political line in the UK—and power is concentrated among the old. Where does that leave Britain’s youth? 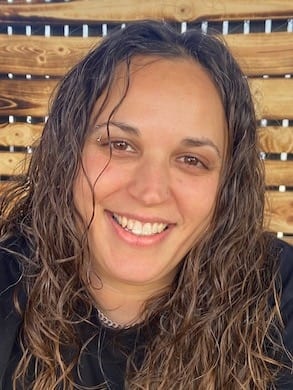 She survived abuse in her family home and an alienating stint in foster care that left her with untreated trauma and too many misdiagnoses and debilitating meds. But she emerged as the first former foster youth to serve as ombudsperson for California’s child welfare system. 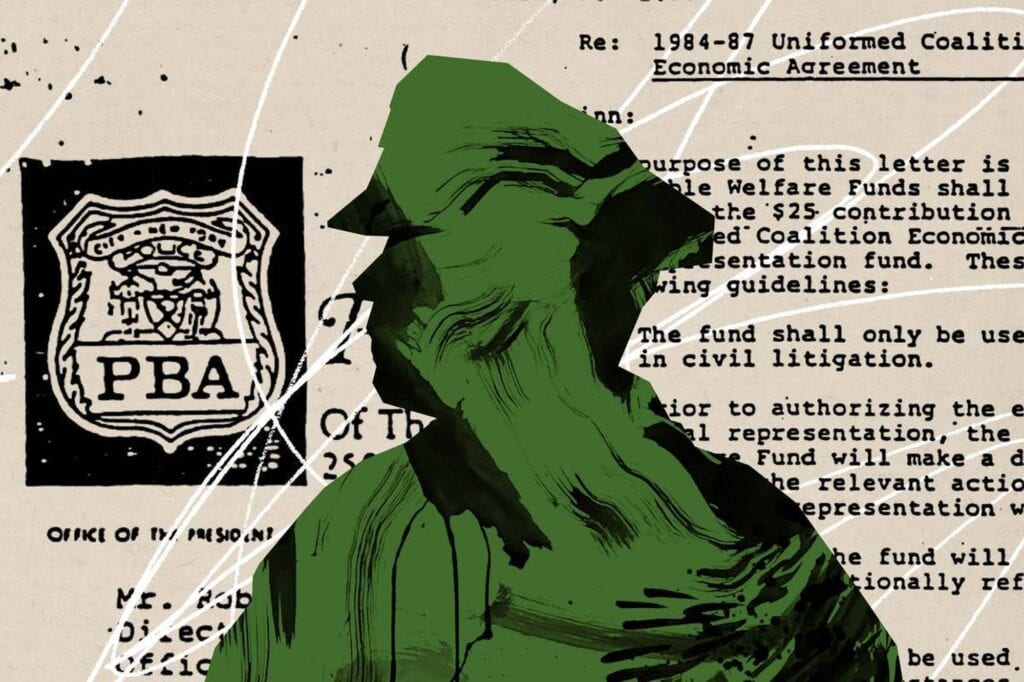 Every year, the city treasury effectively bankrolls a union-controlled legal defense fund for officers. The little-known fund is financed in part by a direct city contribution of nearly $2 million a year that is expressly intended to pay for lawyers in civil cases like D’Andraia’s, where the Law Department has decided an officer’s conduct is essentially indefensible.