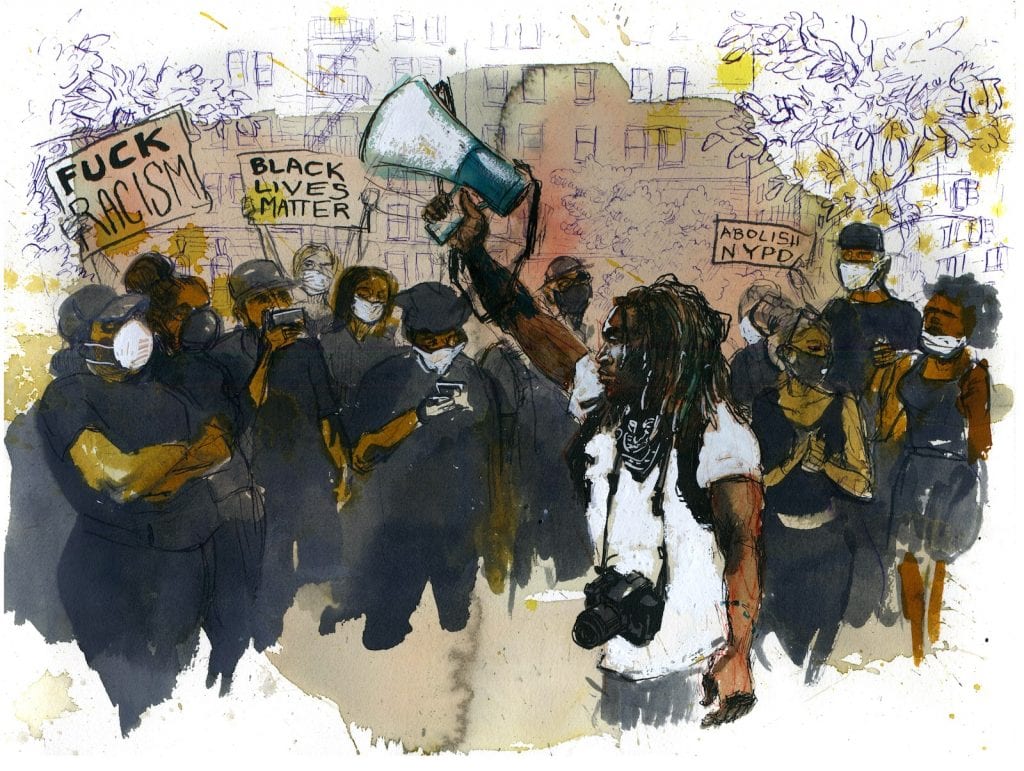 The mayor and governor postured, but did little to staunch the wounds. The rich fled to their summer homes. . . . Meanwhile, a city government that claims to be on the brink of bankruptcy is still shoveling money at the NYPD — as, each night, its officers have been out cracking skulls and pepper-spraying faces, with a glee only enhanced by all the overtime they earn with every hour. After fewer than six years on the job, a New York cop can be earning six figures (including overtime payments), and in many counties in the New York metro area, officers retire with annual pensions of an equivalent amount. Since a police pension is determined by a combination of salary and overtime, New Yorkers will be paying for these beatdowns for decades to come.