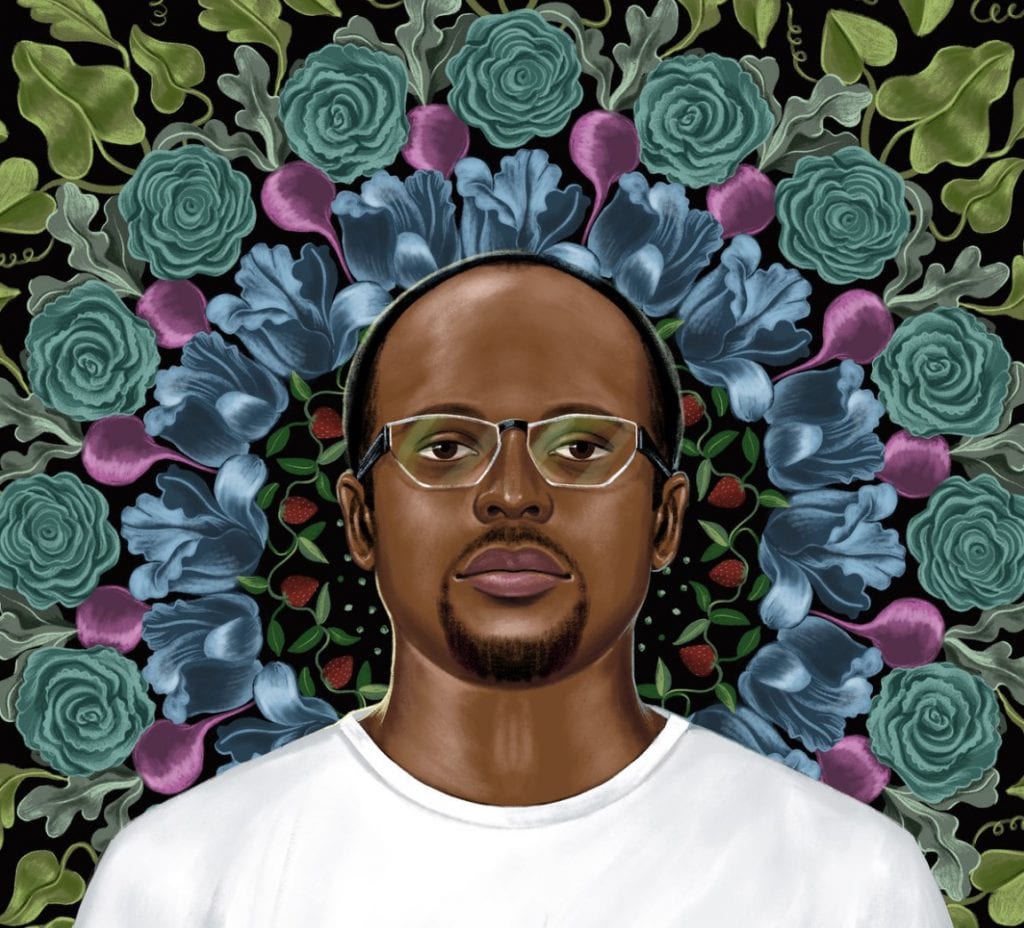 Right there in the ghetto, surrounded by drive-by shootings and drug deals was her garden. Those same neighbors who criticized her efforts came over to ask her for some of the fruits and vegetables she’d grown. My mother was proud to share. Despite how poor our family was, she would not allow poverty to define us. By refusing to allow the walls of hell to close in on her, my mother created her own paradise.