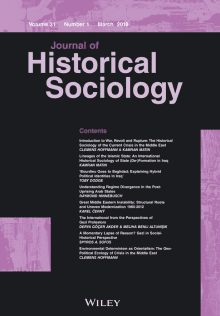 This study examines how media can influence and shape collective memory through cultural objects such as magazines. Examination of Jet and Ebony magazines’ coverage of the Tuskegee Syphilis Study, as well as, changes in the narrative over time, reveal potential mechanisms that might have influenced African Americas’ collective memory surrounding this event. Data for this study come from news articles about The Tuskegee Syphilis Study in Jet and Ebony magazines from 1972–2016 (N = 49). Content analysis was used to analyze and discover themes in each of the 49 news stories. Findings show that the journalistic coverage of The Tuskegee Syphilis study by these magazines centered around themes of exploitation of uneducated victims, racism and blame, genocide, medical mistrust and deliberate injection with syphilis, reflecting past and current beliefs of African Americans’ remembrance of the study.